Tree planting and establishment of grass strips along the river to stabilize steep slopes. The vegetation prevents surface water and eroded soil flowing from the agricultural fields directly into the river. Surface water flow from runoff during heavy storms is slowed down and infiltration on soils covered by grass and trees is increased. Therefore, sediments and chemicals used on the field are retained in the riparian soils and do not pollute the river.

As a result more groundwater is recharged during the wet seasons, which can be released during the dry season. Damage during flood flows on the riverbank (through erosion and destabilizing the riparian vegetation) as well as damages of floods downstream can be reduced or avoided. 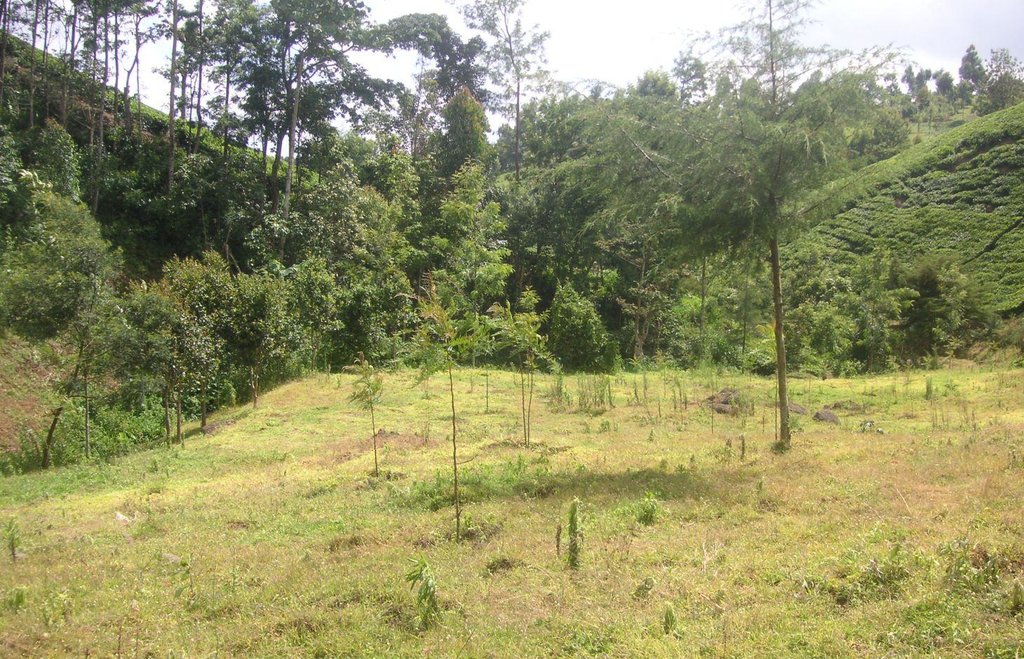