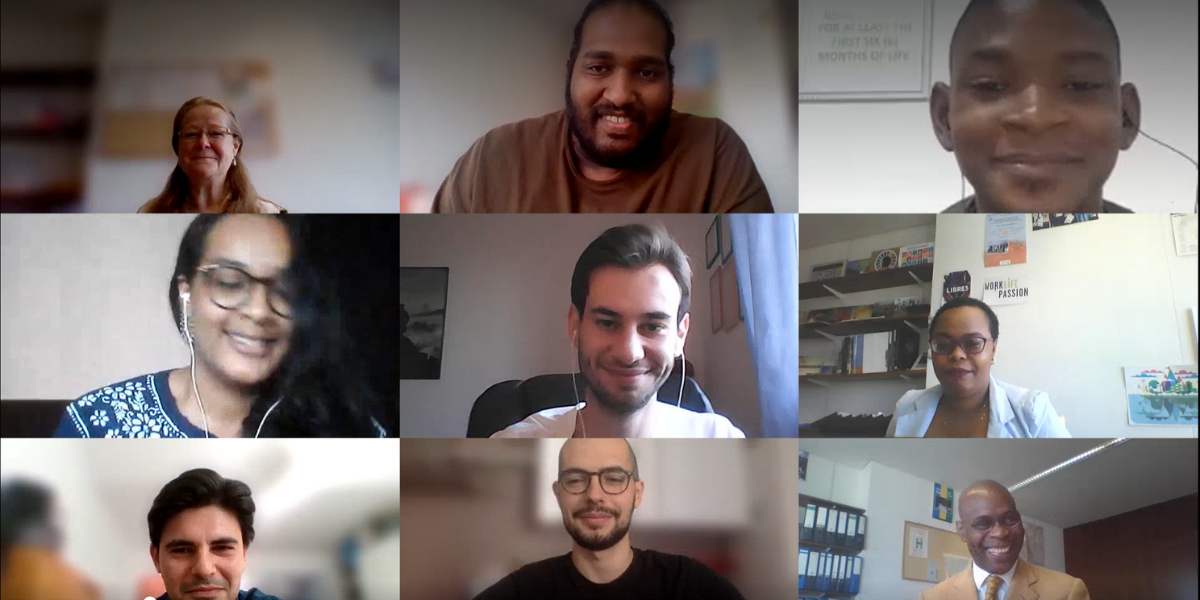 The efforts and spirit of our multicultural/international Team were central to the development and realization of this project. 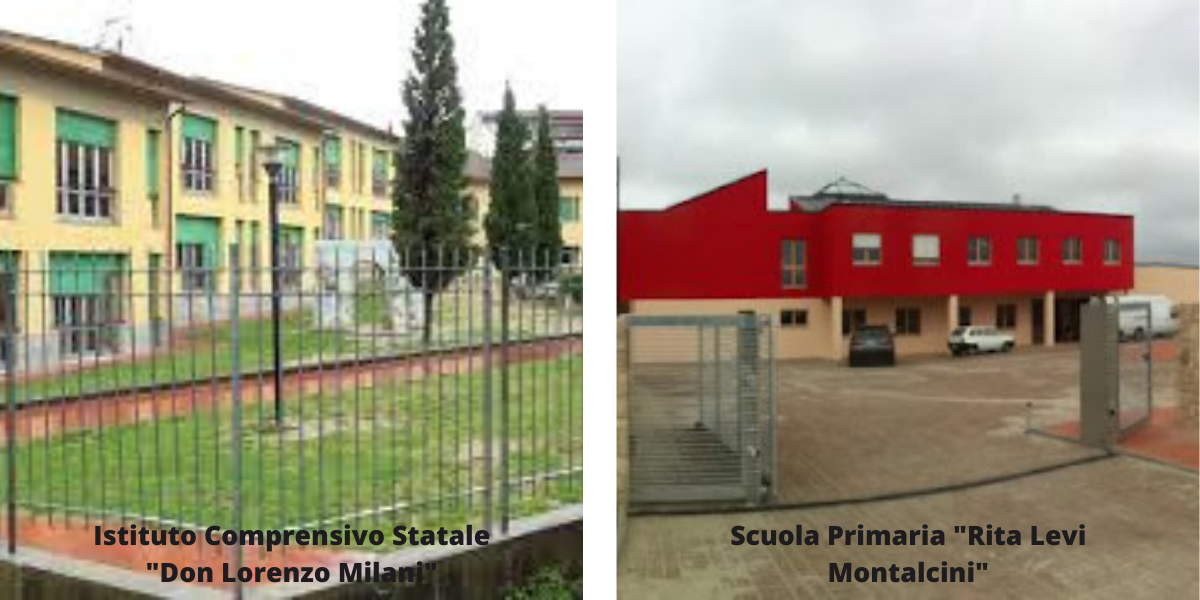 As I walked through the front door of the school that had shaped my childhood mindset for five years, I was overwhelmed by a flood of memories and emotions. Since taking the final examination, I had not set foot in primary school again. Why? I would like to say it was because of lack of time, but perhaps it would be more correct to say lack of will. It was as if I wanted to consign all the moments and memories I had experienced there, both the good and the bad, to that yellow and grey building, so that I would never have to deal with them again. 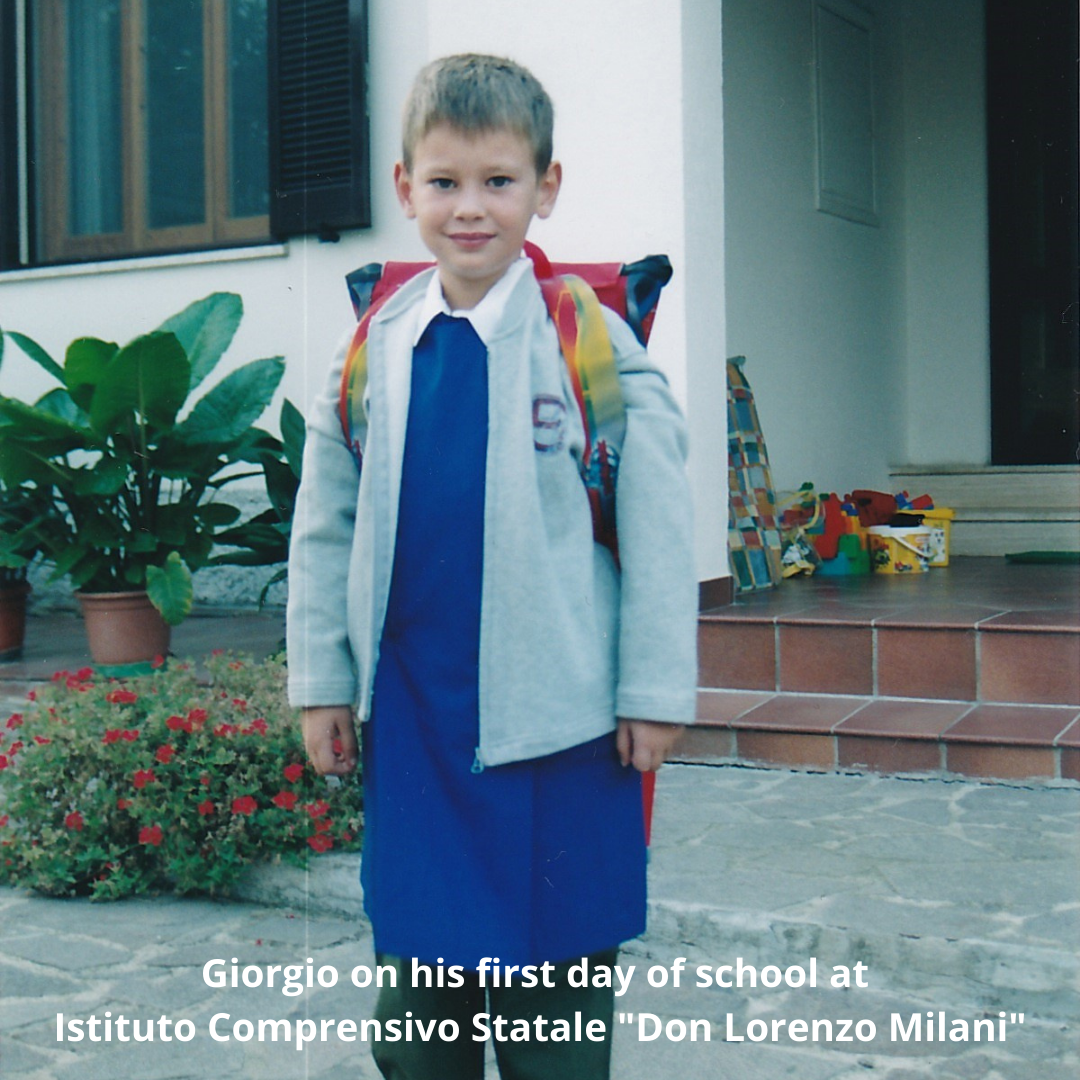 While I was explaining to the caretaker the reason for my presence, I looked around me: the entrance, the stairs, the large mosaic in front of the door, the lockers, the colors had not changed one bit. Even the arrangement of the benches seemed the same. After shaking the teacher's hand, we entered the classroom assigned to me. It was strange to occupy the place that for five years, as a child, had been occupied by people to whom we, or at least I, attributed absolute authority. As I laid out the materials I had prepared for the exercise, I kept asking myself: "Will I be able to get the message across to them? Will I be interesting? Will I be able to make them learn and enjoy themselves?”. The answers to these questions I hoped to gage from their smiles and their happy faces at the end of the exercise.

DESCRIPTION OF THE SIMULATION 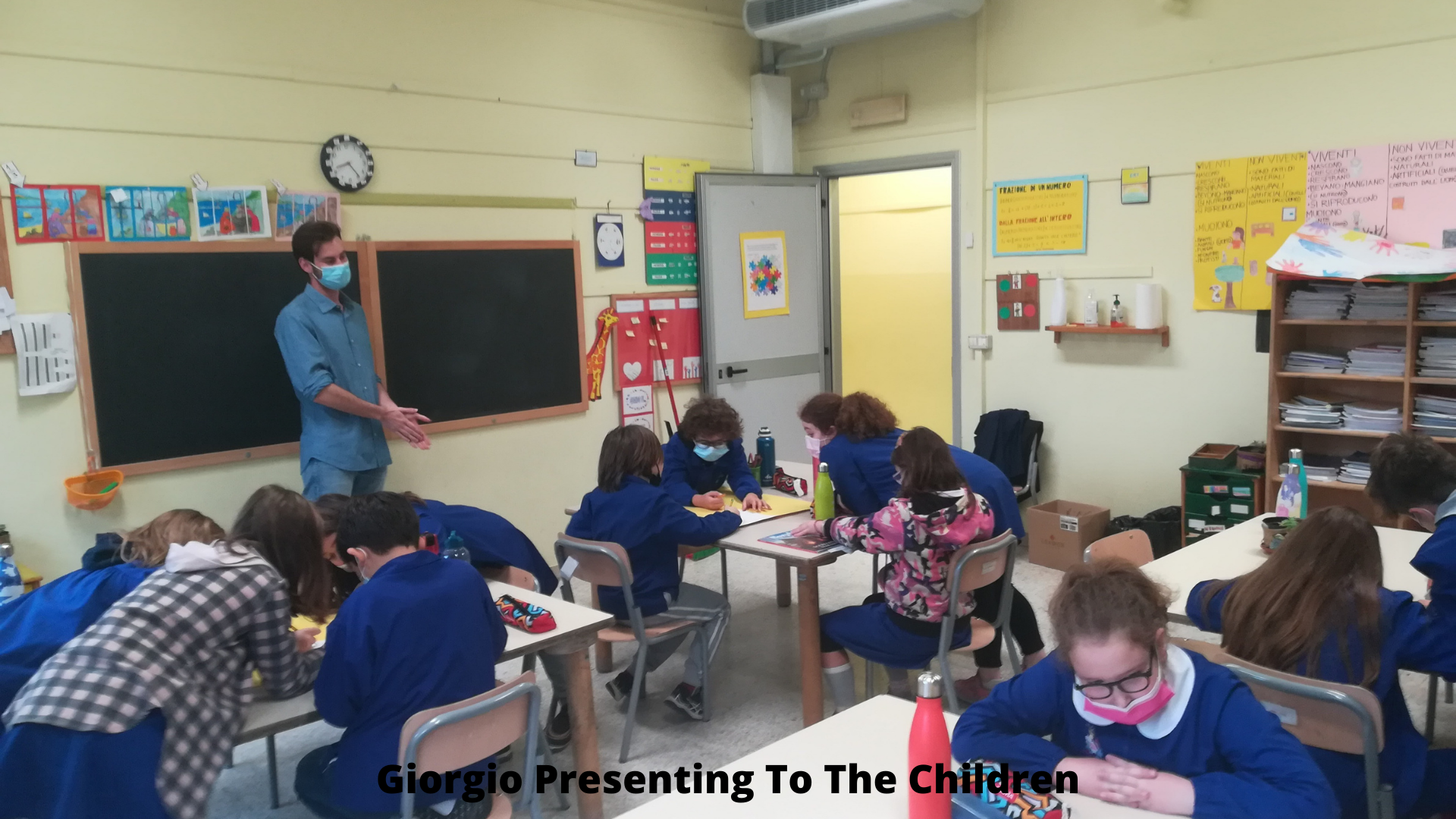 The idea of preparing an exercise in which the children had to combat the advance of desertification came from the CDIO Team's passion for resource management board games. The training activity was then studied and approved together with the councillor for the culture of the municipality of Montespertoli, Daniela Di Lorenzo, and Professor Barbara Papini.

After a brief introduction to  the United Nations and the role played by the Convention to Combat Desertification in particular, the children were immersed in the fantastic world of Alkubra, the imaginary place where a simulation would take place. 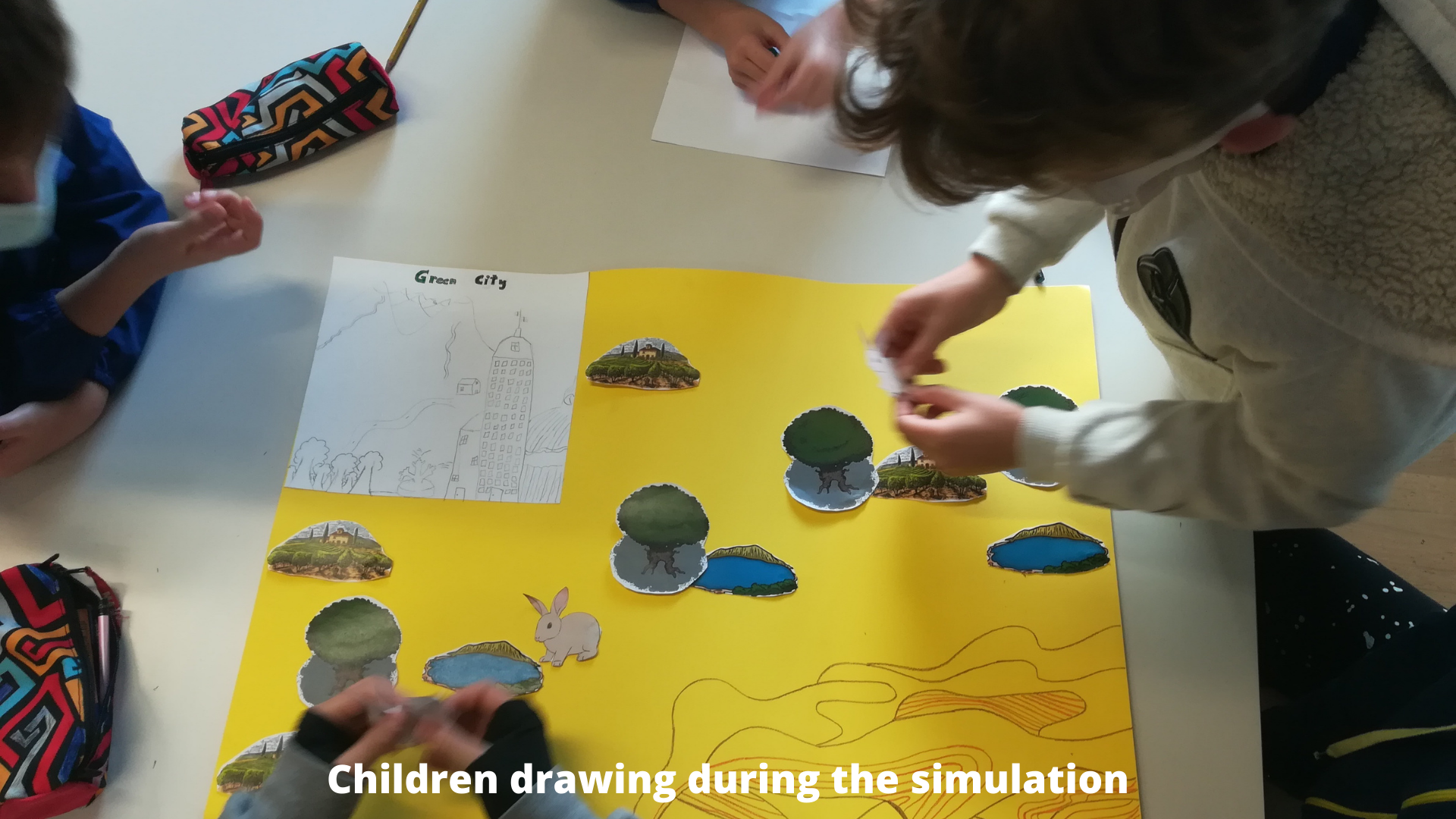 The world of Alkubra consists of four billboards, each corresponding to a district controlled by a city that is very proud of its past and traditions. In the centre, there is the Great Desert, which, to the misfortune of the inhabitants, is expanding in all directions. The children's ultimate goal is to make the right decisions in order to stop the advance of desertification. 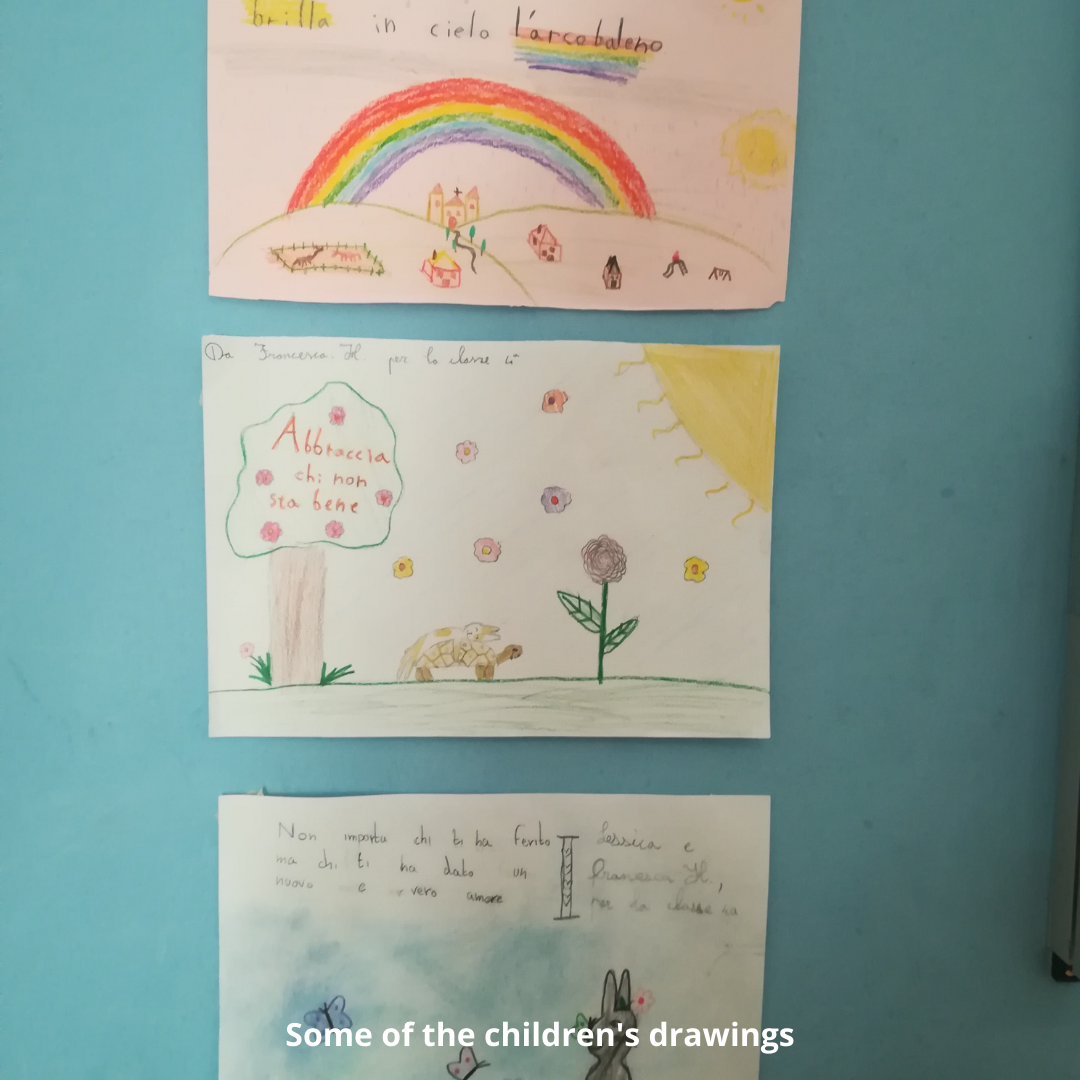 First, the children were divided into four teams, each representing a city council. Next, each team was given one of the four cardboards to draw their city in the white space and give it a name.

Each city council was then assigned 16 resources to be placed in the yellow space between the city and the desert. Ponds represented water, trees represented forests, houses with fields represented agriculture and rabbits represented fauna. Finally, each team had to elect its own representative, who would report back with the answers during the simulation.

The simulation consisted of a quiz with six multiple-choice questions. The aim was to stimulate the children's intuition and try to get them to understand how they could help combat and possibly prevent desertification. Each question had 4 possible answers: each city had to choose an answer and declare this through their representative. To make the simulation more challenging, as soon as one of the answers was chosen by one of the cities, the others had no further access to that answer. 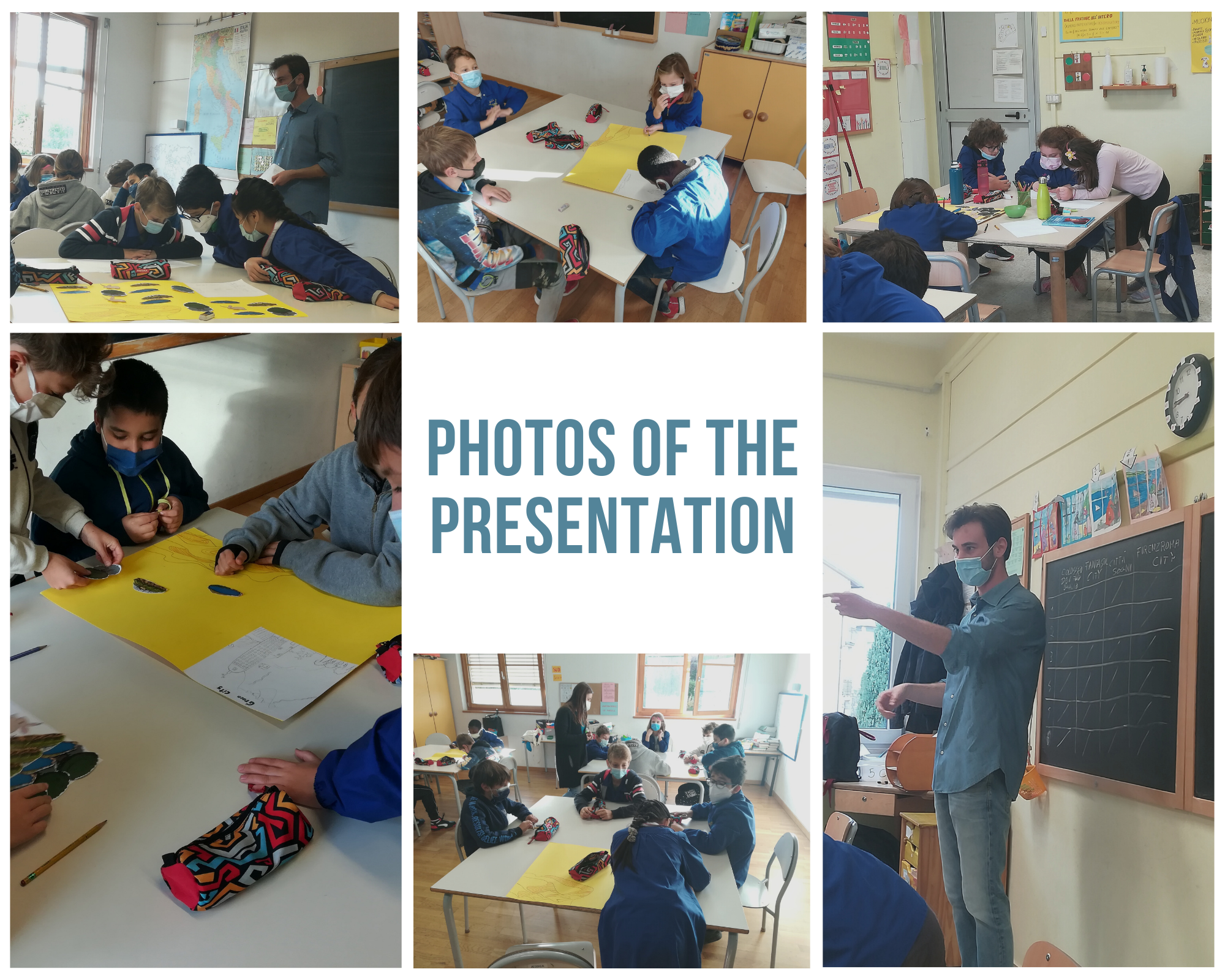 Each answer meant an increase or decrease in resources depending on whether the right decision was made, i.e. one which will help in combatting desertification. These were not abstract or theoretical questions or decisions but had a clear educational purpose. For example, one of the questions was about water consumption: the right answers included turning off the tap when brushing one's teeth and the wrong answers included increasing meat consumption. At the end of each question, the children themselves tried to explain why some decisions were right and others wrong in combatting desertification and in using natural resources in a sustainable way.

The winning team at the end of the game was the one with the most resources, namely the one that made the right decisions to combat desertification in the shortest possible time. In class 5a A at the "Don Lorenzo Milani" school the winners were the "Fantastic City" city council, while in class 5a C at the "Rita Levi Montalcini" school the "Bonus" city won.

Preparing all the materials needed to carry out the simulation was not easy; in fact, we had to work under pressure, mainly due to a very tight time schedule. However, thanks to organization and teamwork we managed to prepare the simulation in time. The children showed a great interest in the exercise and in the need to combat desertification; they intervened very often and, in some cases, provided more than comprehensive explanations of phenomena that are not easy to understand.

Finally, some children talked of their dreams and/or their difficulties. One girl said that her dream was to bring peace to the world. Another said that, due to financial difficulties, she could not afford to take a shower every day. Smiling, she added that she was glad that at least she could not waste water. 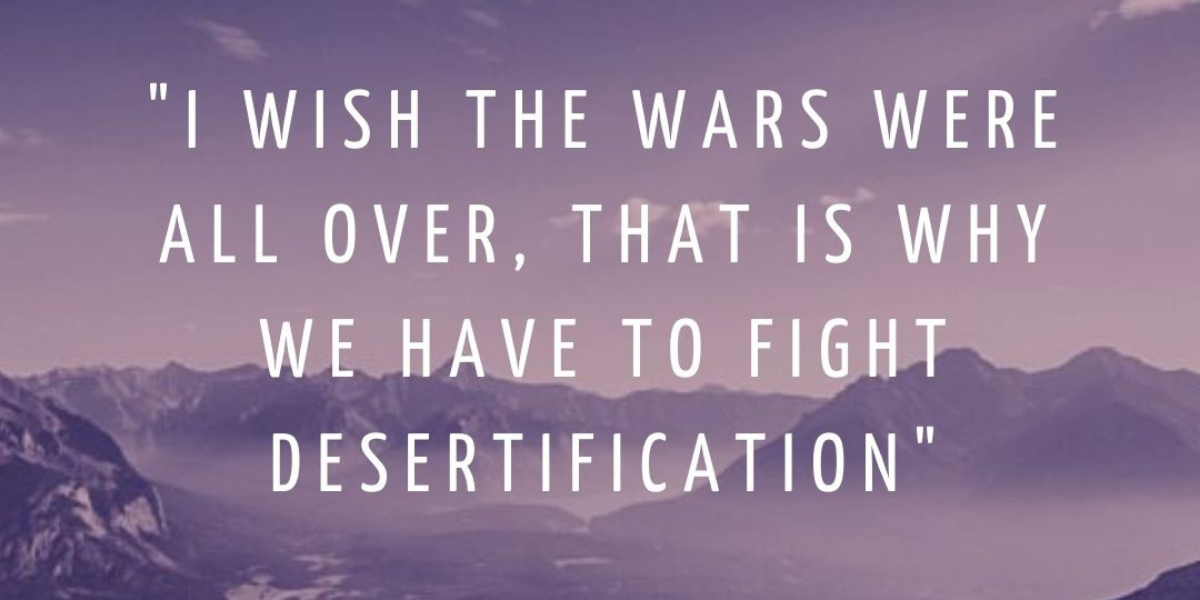 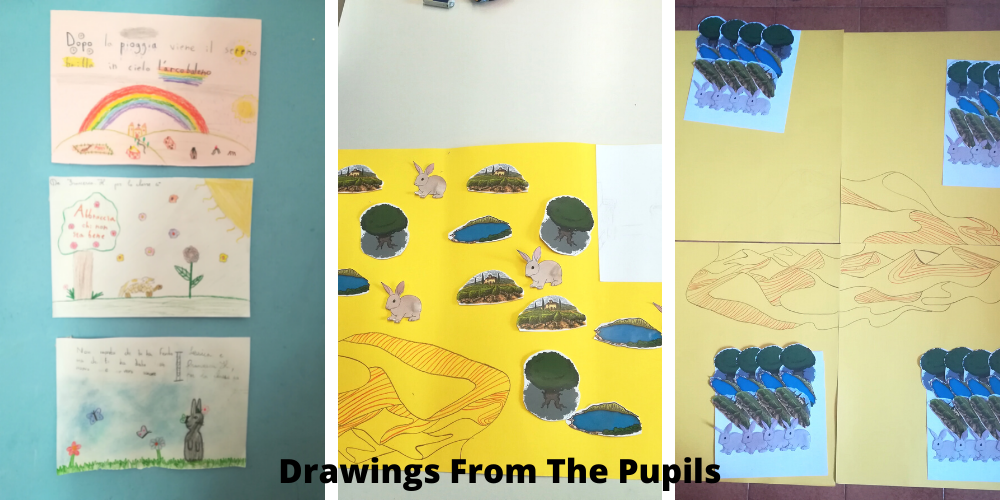 INTERN IN CHARGE OF THE PROJECT 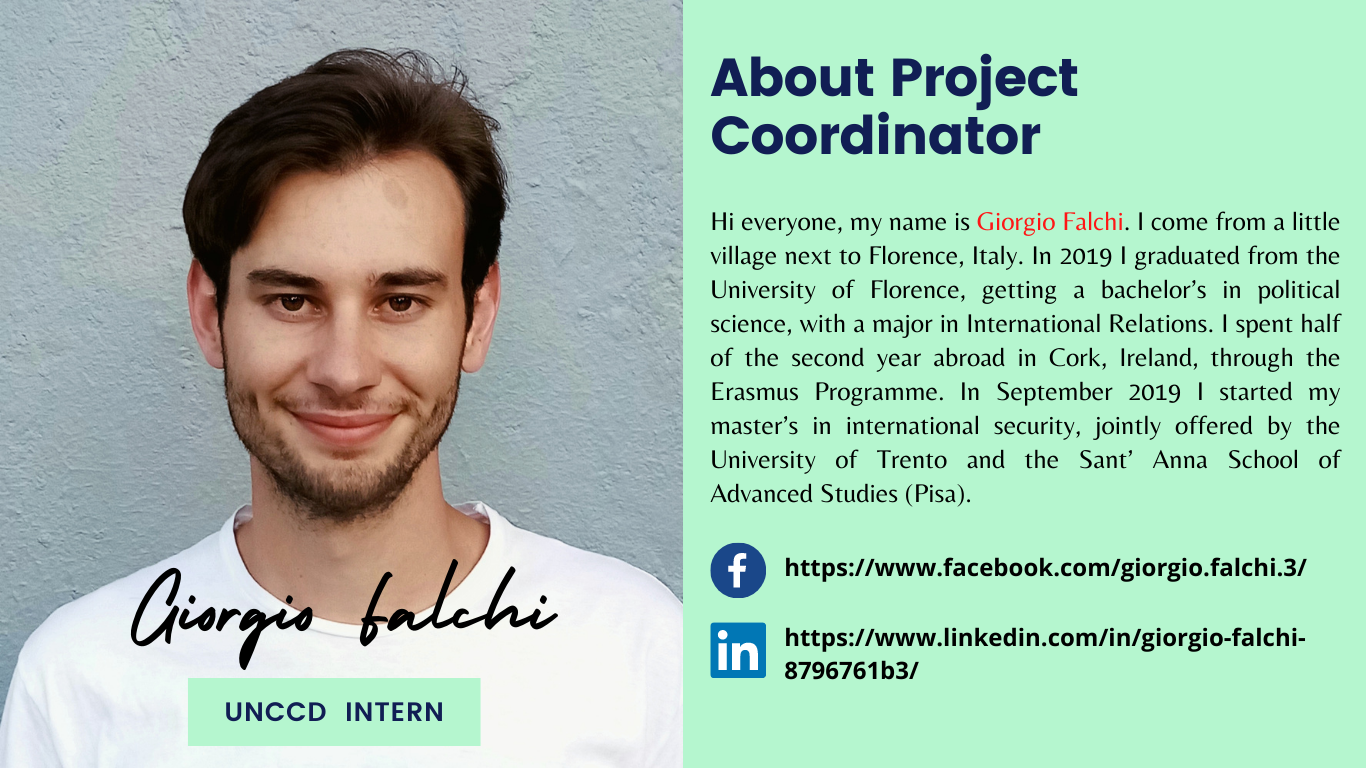 The CDIO launched the  - project “Children and the UNCCD” aiming to raise awareness amongst children of the world about the importance of the preservation of our environment and the land in particular. Would you like your school to be part of this exciting and important project -? Kindly let us know soonest. 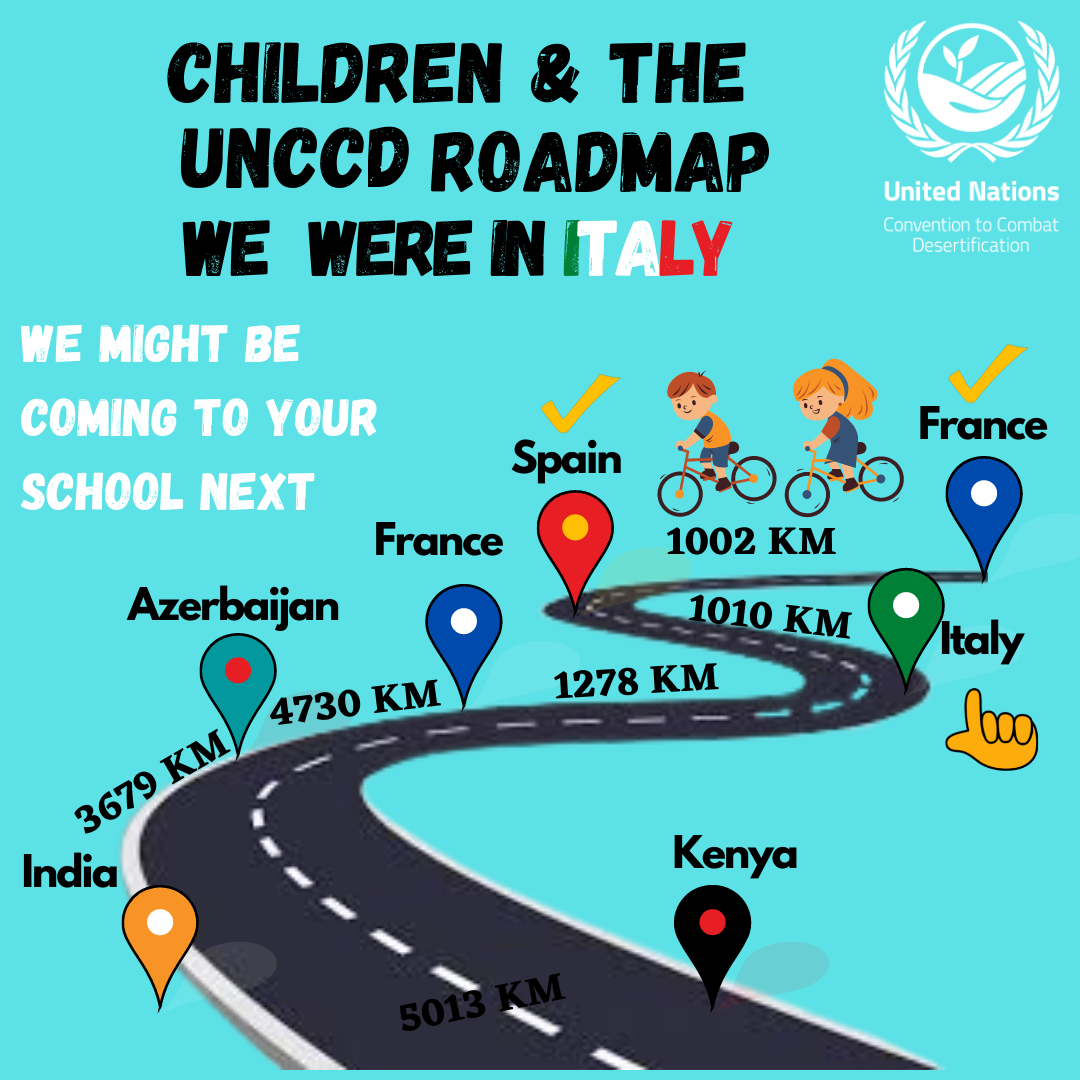 For further information, you can send an email to the Capacity Building Marketplace at cbm [at] unccd.int.

These events are organized, managed and coordinated by Professor Richard A. Byron-Cox Ph.D. Head of the Capacity Development and Innovation Office. He assures that the CDIO is happy to work with all stakeholders to further awareness to facilitate the implementation of the Convention, and to support the professional development of young professionals and young people in general across the globe.