The First UNCCD Capacity Building Training Fair was held at the Arthur Chung Conference Centre (ACCC) in Georgetown, Guyana. The Training Fair was specifically designed to address the main issues that the UNCCD focuses on, and to strengthen the capacities of the Parties so that they can undertake actions to tackle these challenges. One of the main objectives of this first Fair was to help decision-makers and UNCCD stakeholders increase their capacities both individually and institutionally. 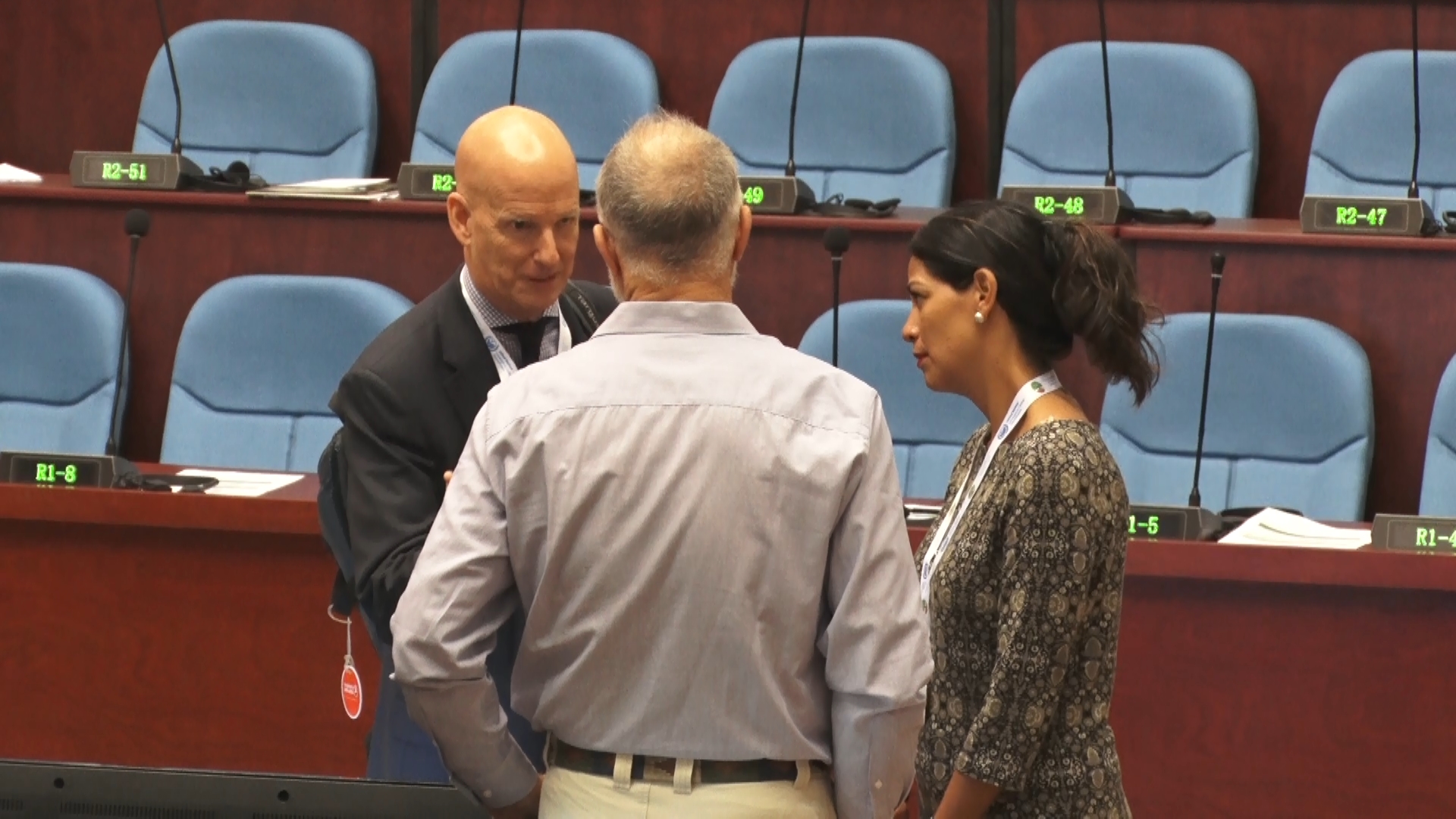 Dr. Richard A. Byron-Cox, UNCCD’s Capacity Building Officer and Coordinator of the Training Fair, speaking at the opening ceremony. 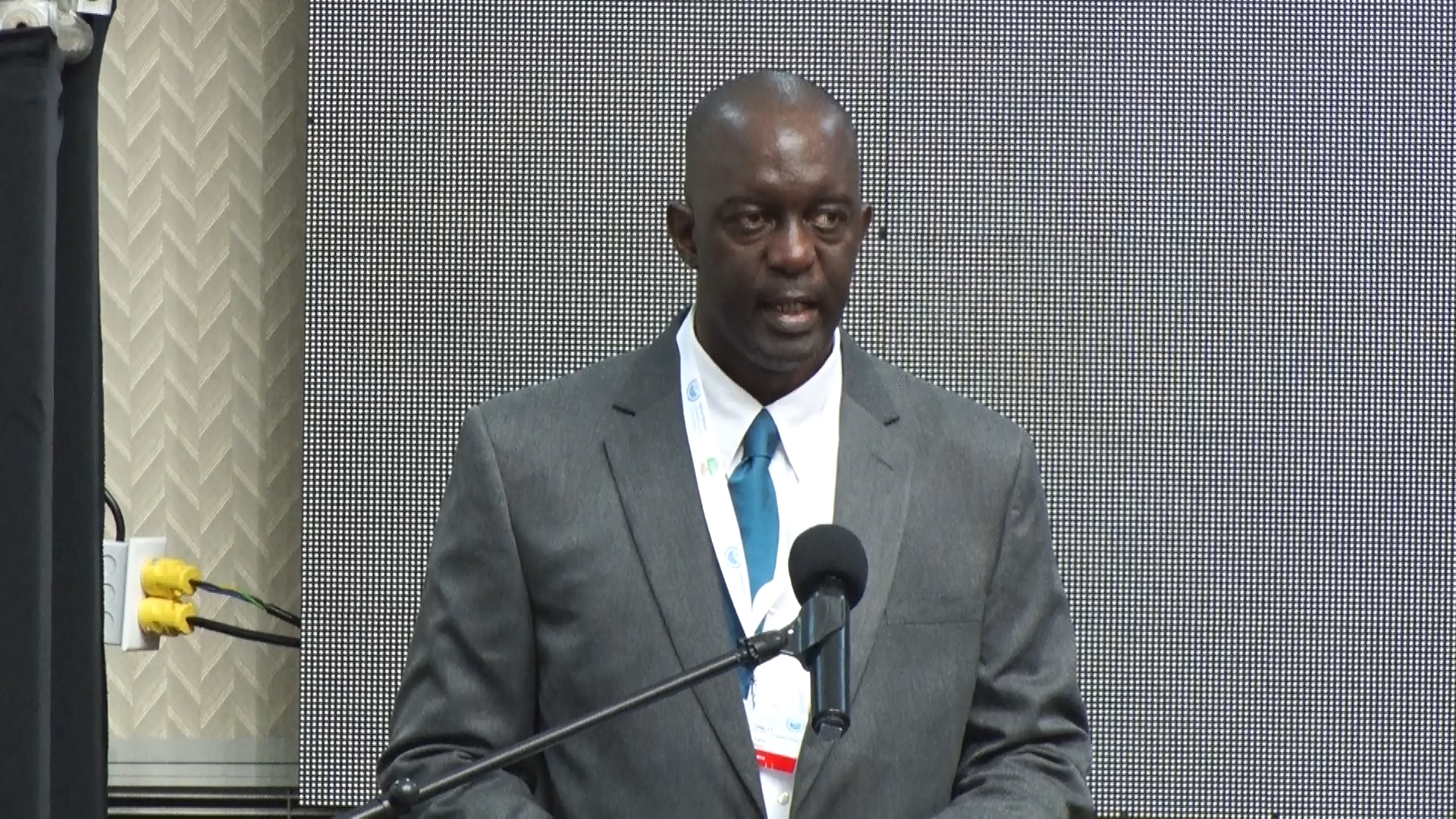 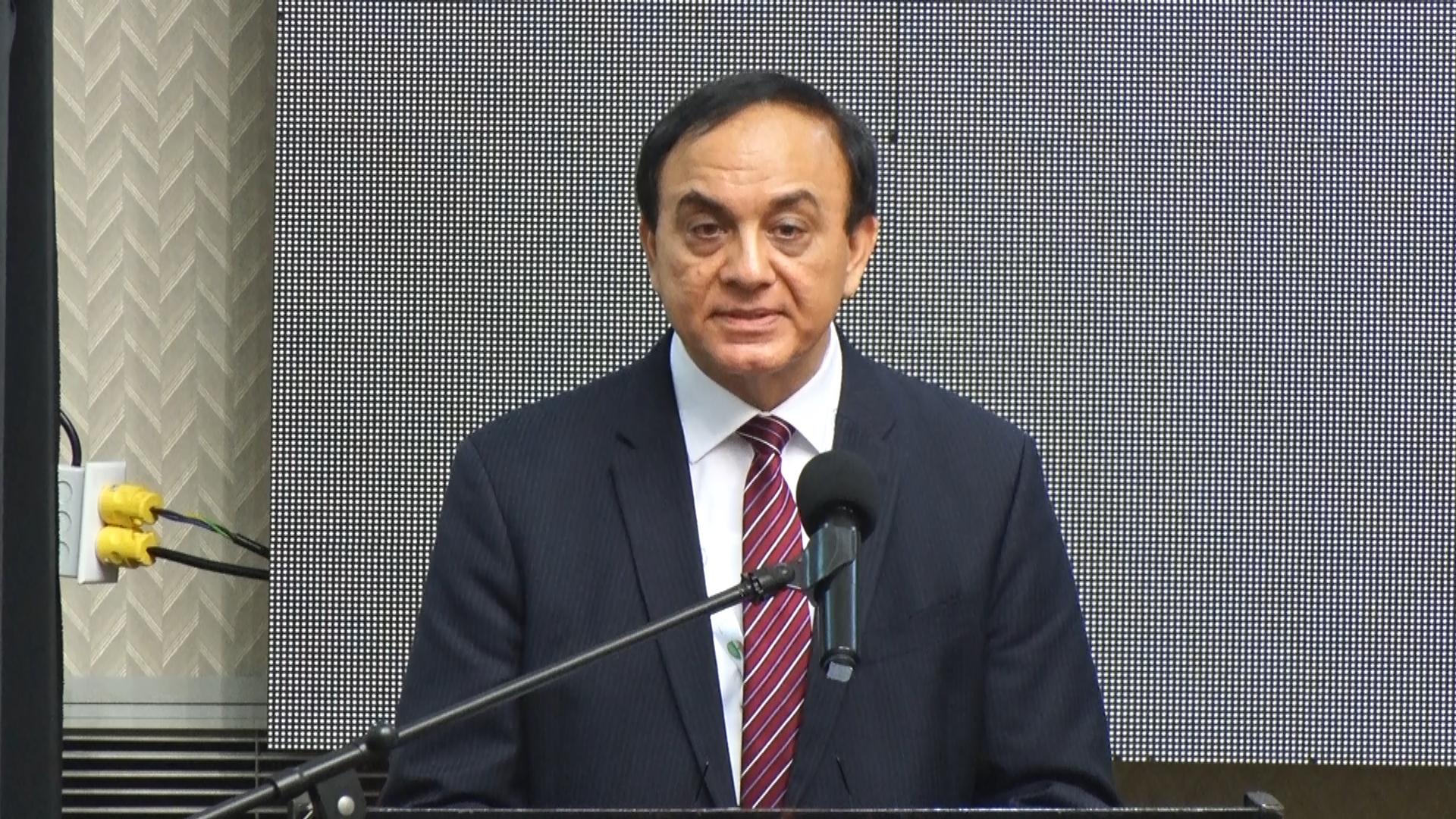 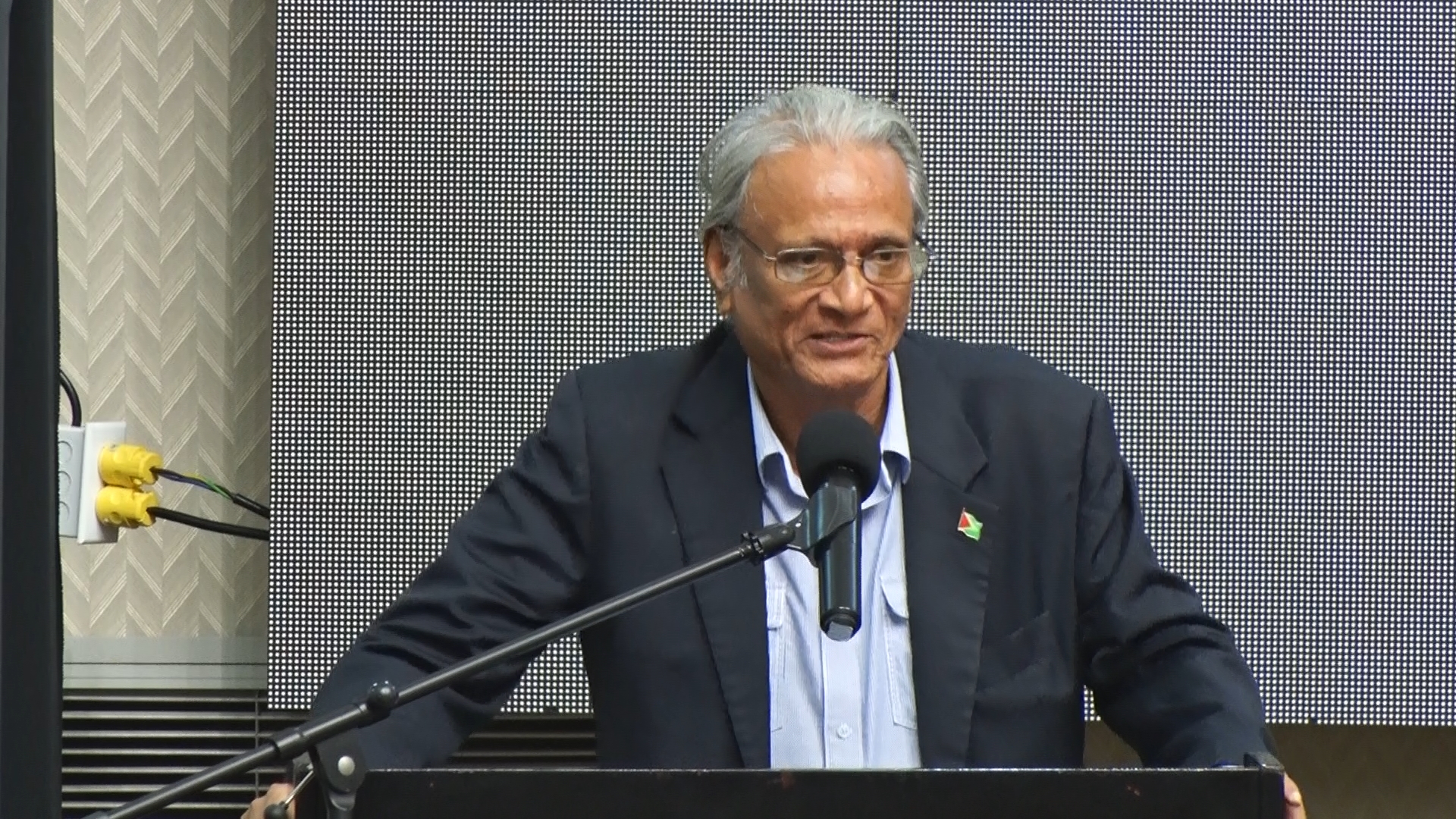 Following the opening participants then dispersed to attend the various exercises which comprised of three Modules: 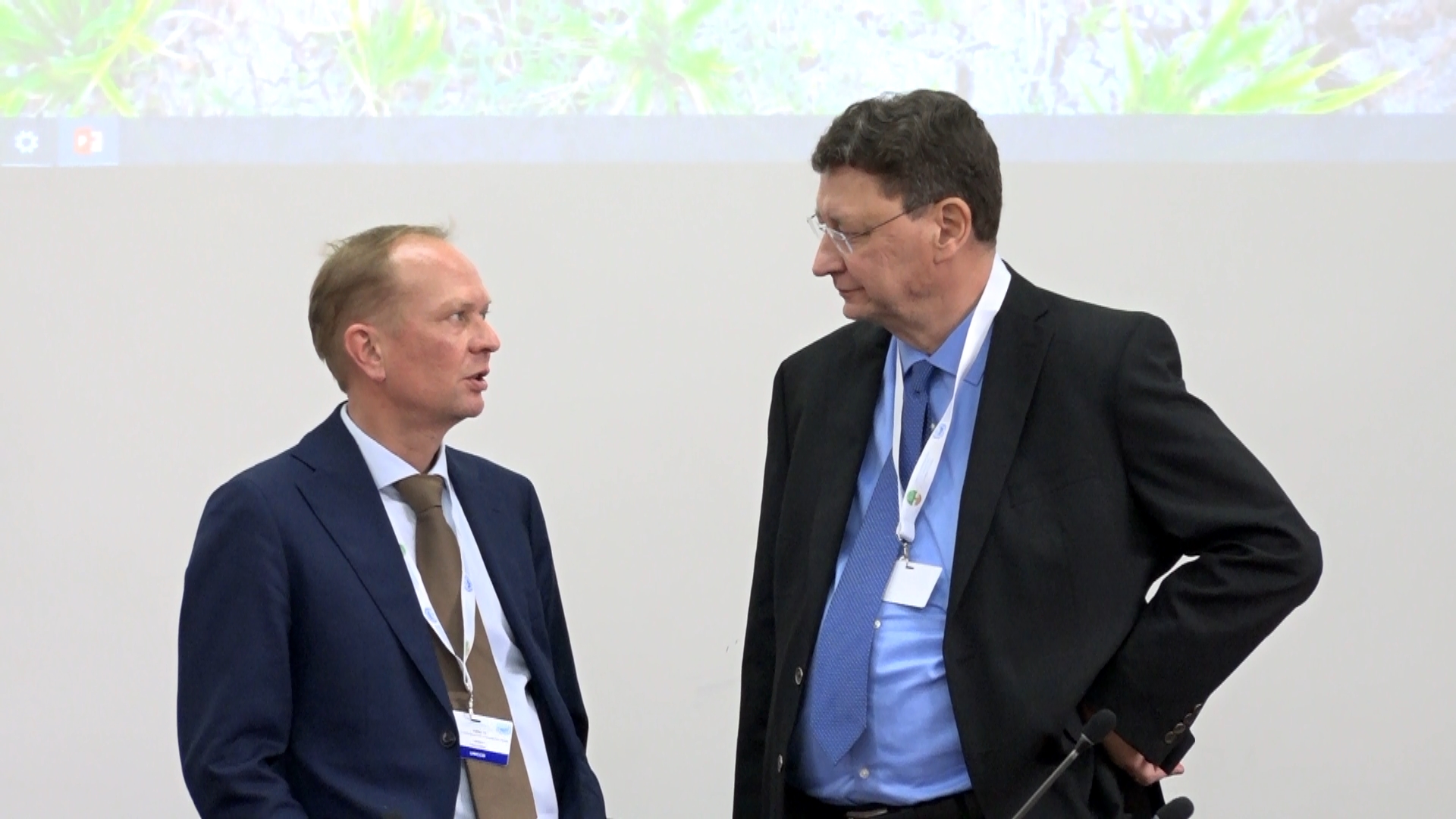 UNCCD's Jeroen Van Dalen in discussion with facilitator Robert Stefanski of the WMO. 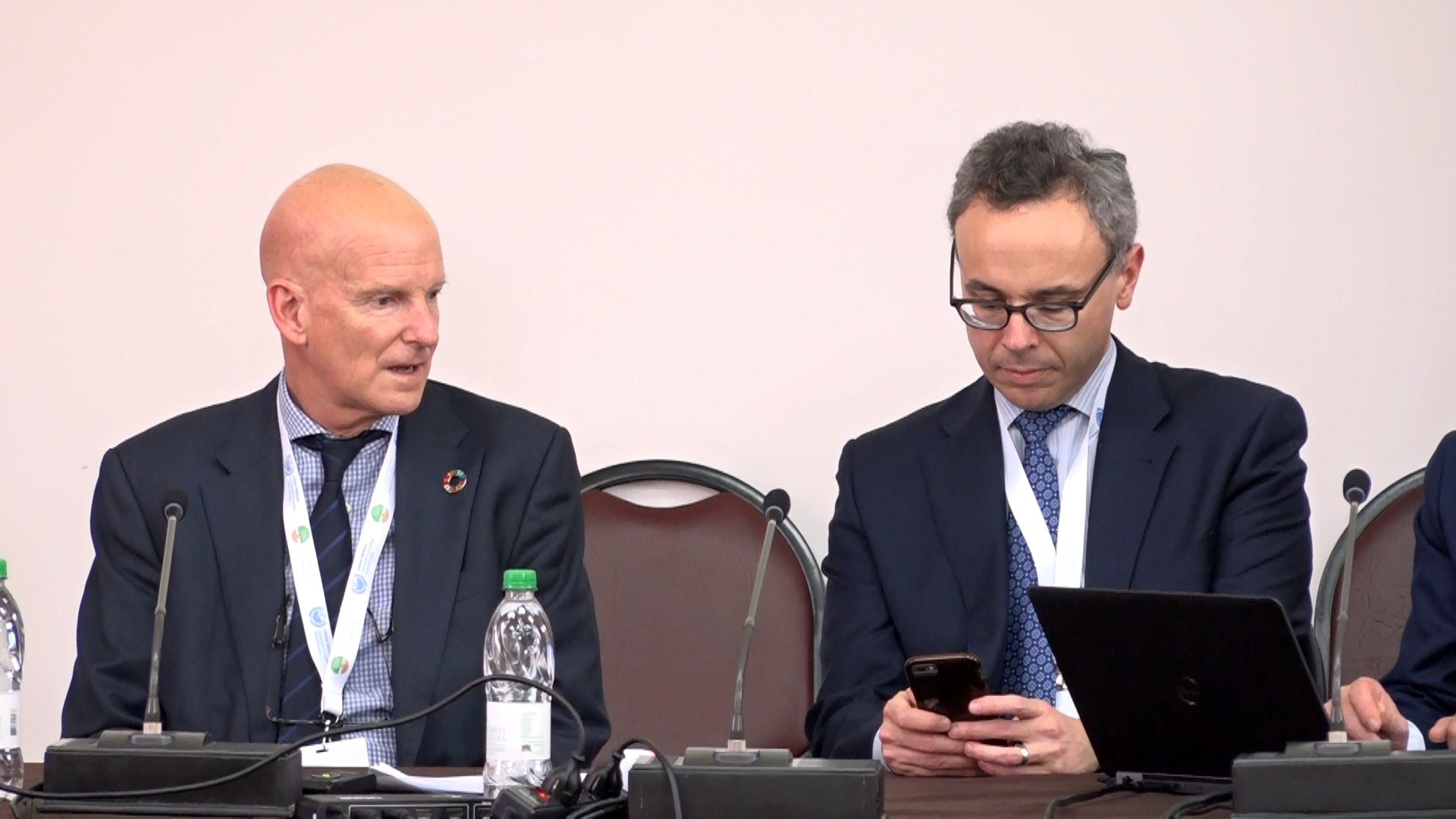 Mr. Barron J. Orr, Lead Scientist of the UNCCD, and Mr. Juan Carlos Mendoza, Managing Director of the Global Mechanism, facilitators at one of the training sessions.

More than 170 persons representing 114 countries as well as many Civil Society Organizations attended the Training Fair. They all benefited from the skills and knowledge of experts from around the world including experts from Inter-Governmental Organizations (IGOs) which partnered with the UNCCD to help facilitate the delivery of each module. Many of these participants had the chance to share the experiences gained from their work on the field as National Focal Points and indeed as representatives of Civil Society Organizations.

Most participants were very active in all sessions making full use of the expertise, opportunity, possibilities and examples the Training Fair offered. The sessions were all very interactive and allowed for a very wide exchange of views. 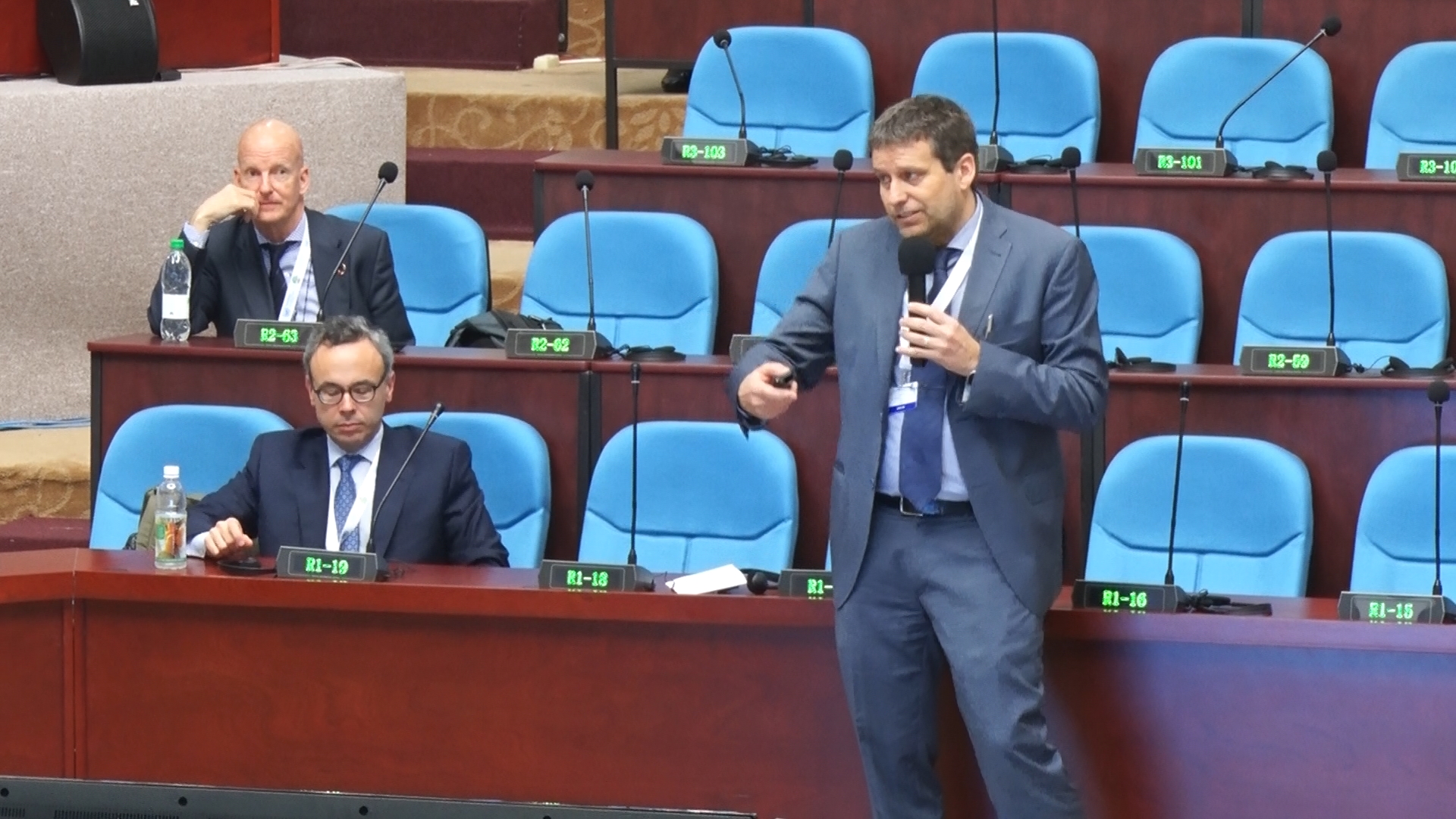 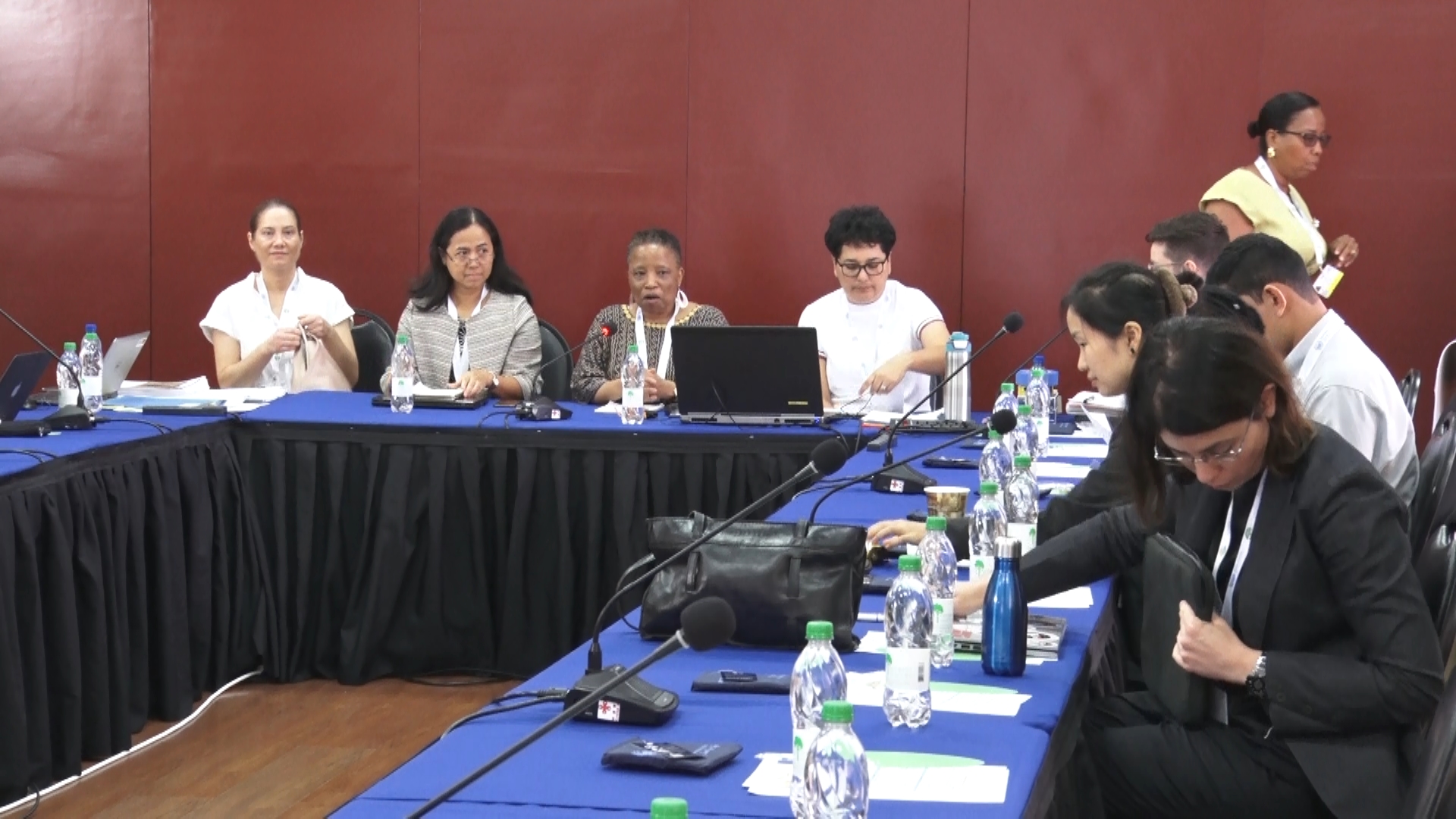 As already hinted, this Training Fair would not have been possible without partnerships being formed at many levels. The Soil Leadership Academy (SLA), provided great support for this event, so too did the Government and people of the Cooperative Republic of Guyana. The IGOs and the CBOs played very significant roles in bringing the exercise to fruition. This Capacity Building Training Fair was therefore the result of the work of many hands.

But most important of all was the role played by the National Focal Points and others who attended the Fair because they wanted to be trained. This exercise was about them and for them. The turnout was very good indeed with more than one hundred countries in attendance and more than one hundred and seventy participants. Virtually all participants expressed satisfaction with the organization, preparation, content and actual realization of the event. Indeed there is all but a universal demand by participants that such training exercises be held regularly back-to-back with the CRICs and COPs.

The exercise was brought to a close with a short ceremony where some participants presented their finding as regards the content and organization of the training. They were then addressed by Mr. Monga and presented with certificates and with sources of additional information that they can use to further enhance their capacities to support the effective implementation of the Convention.

The UNCCD expresses its profound appreciation for and to all who played a role in bringing the exercise to fruition and in making it such a magnificent success. 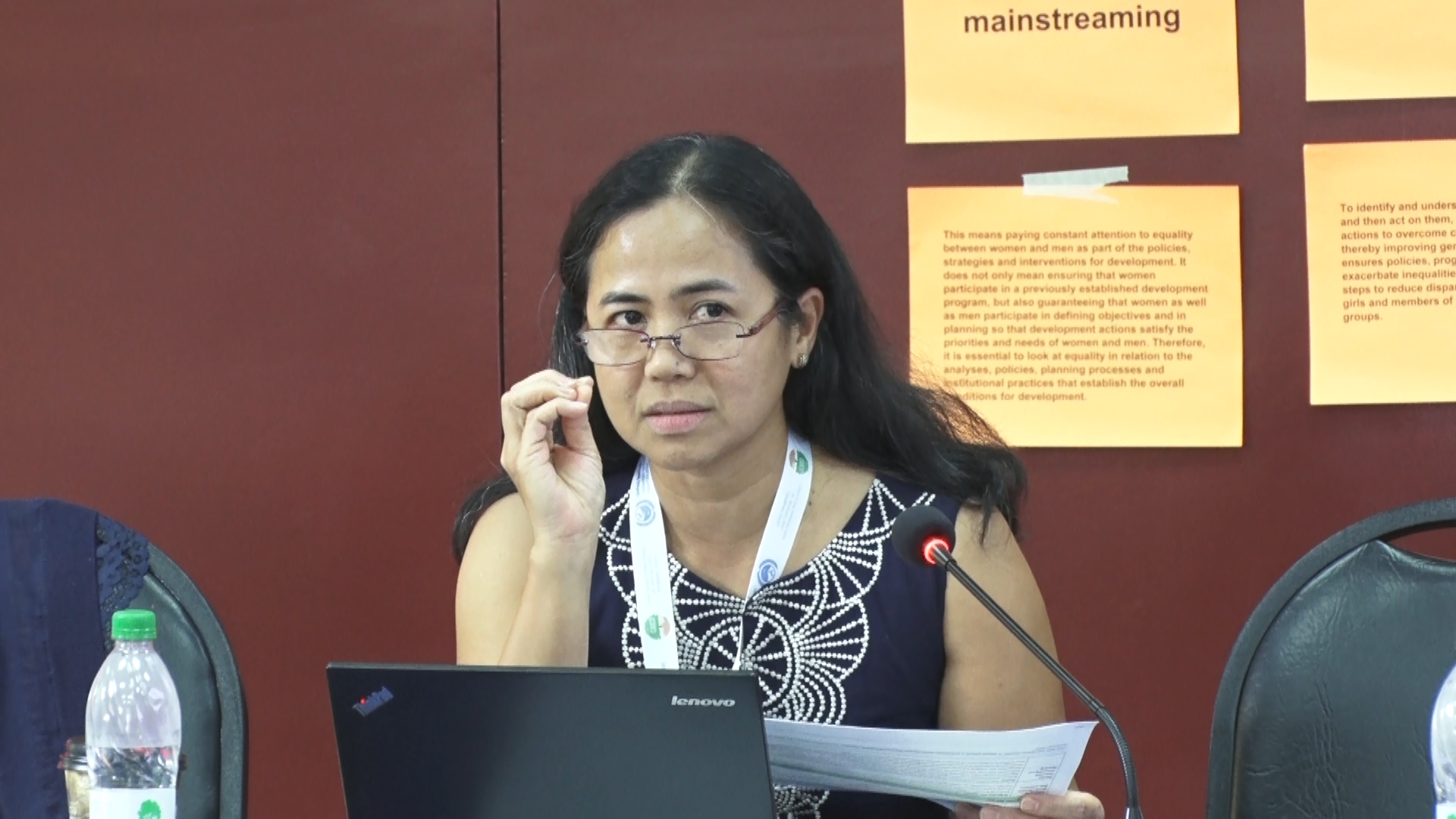 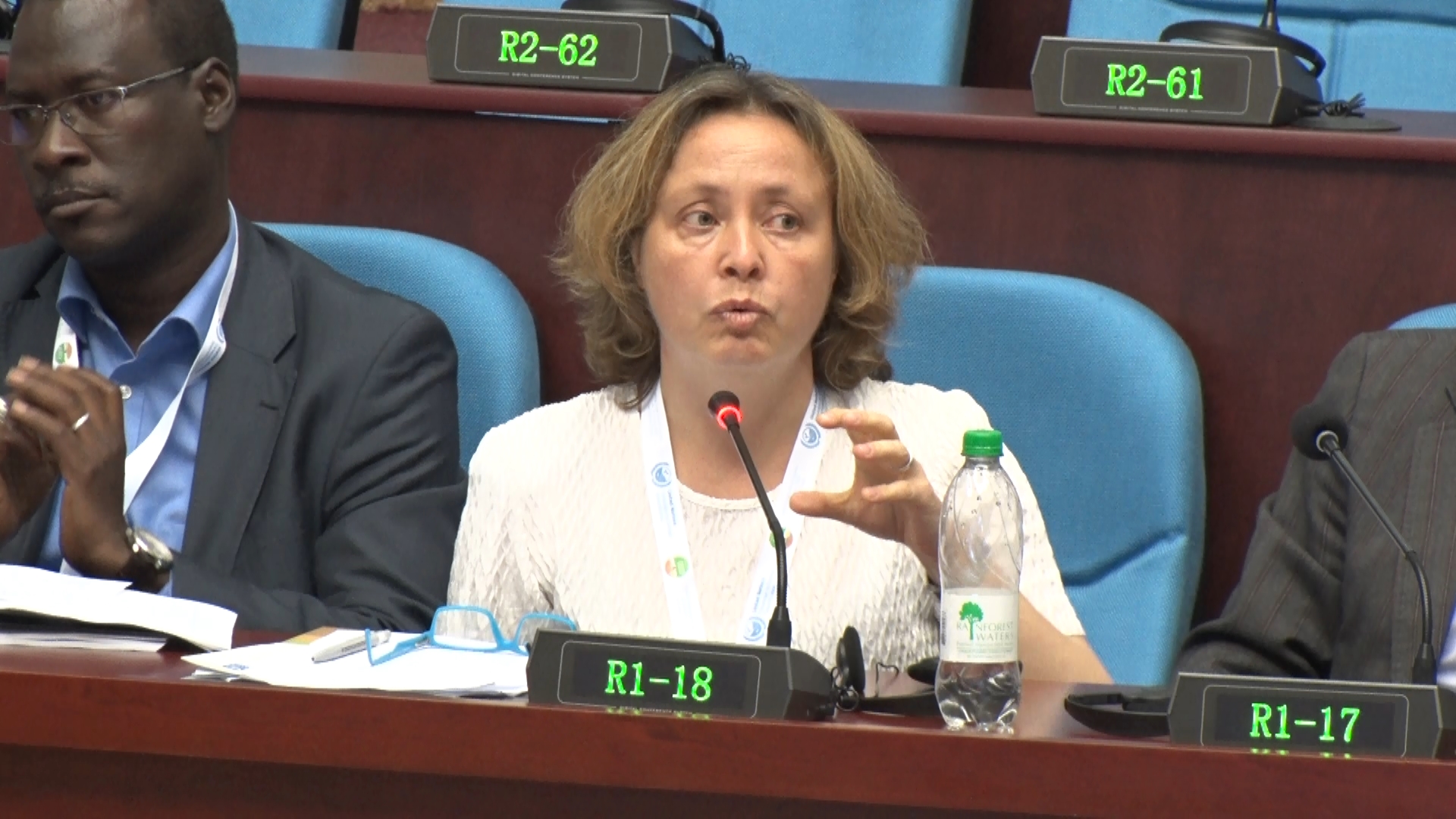 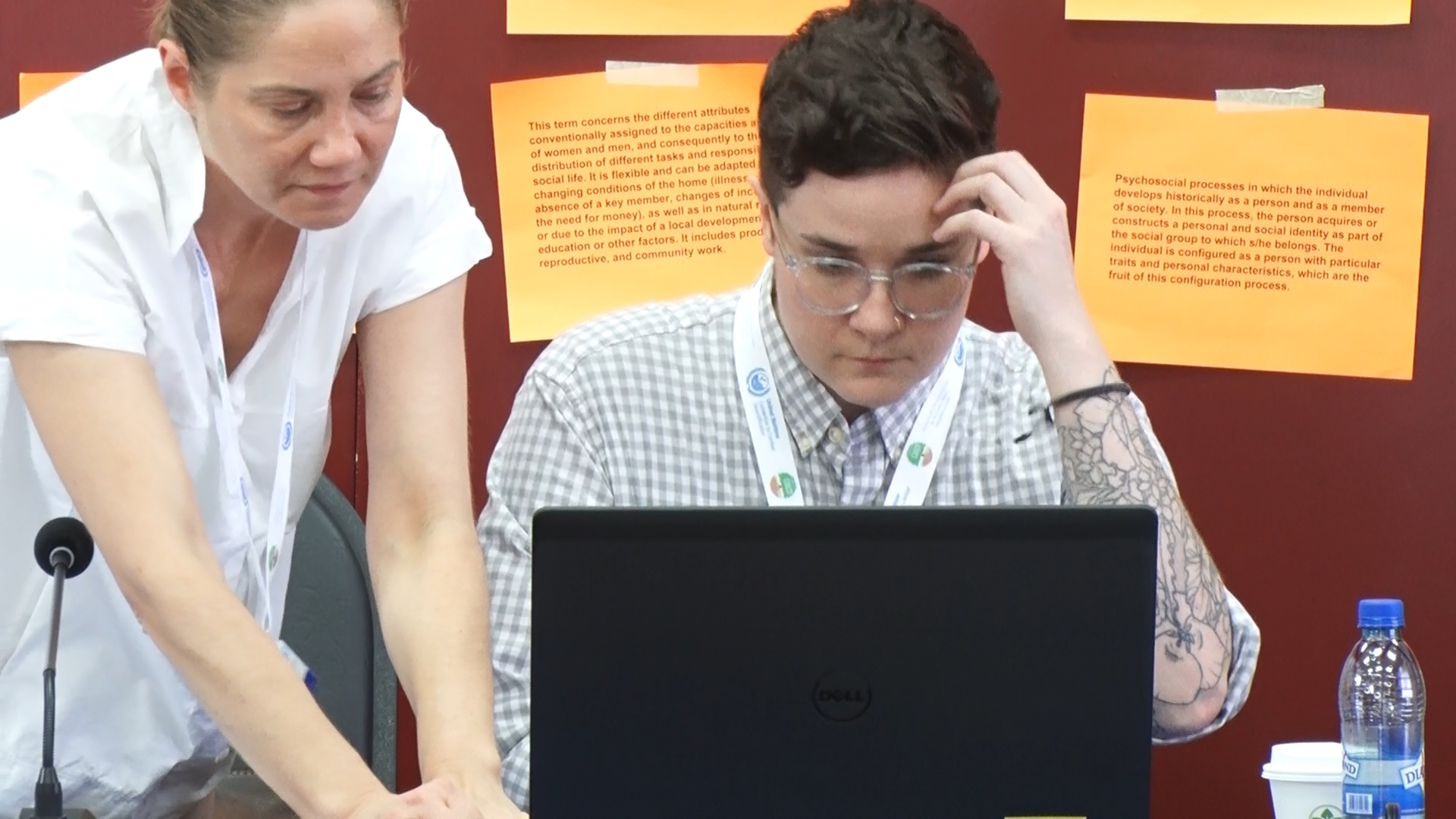 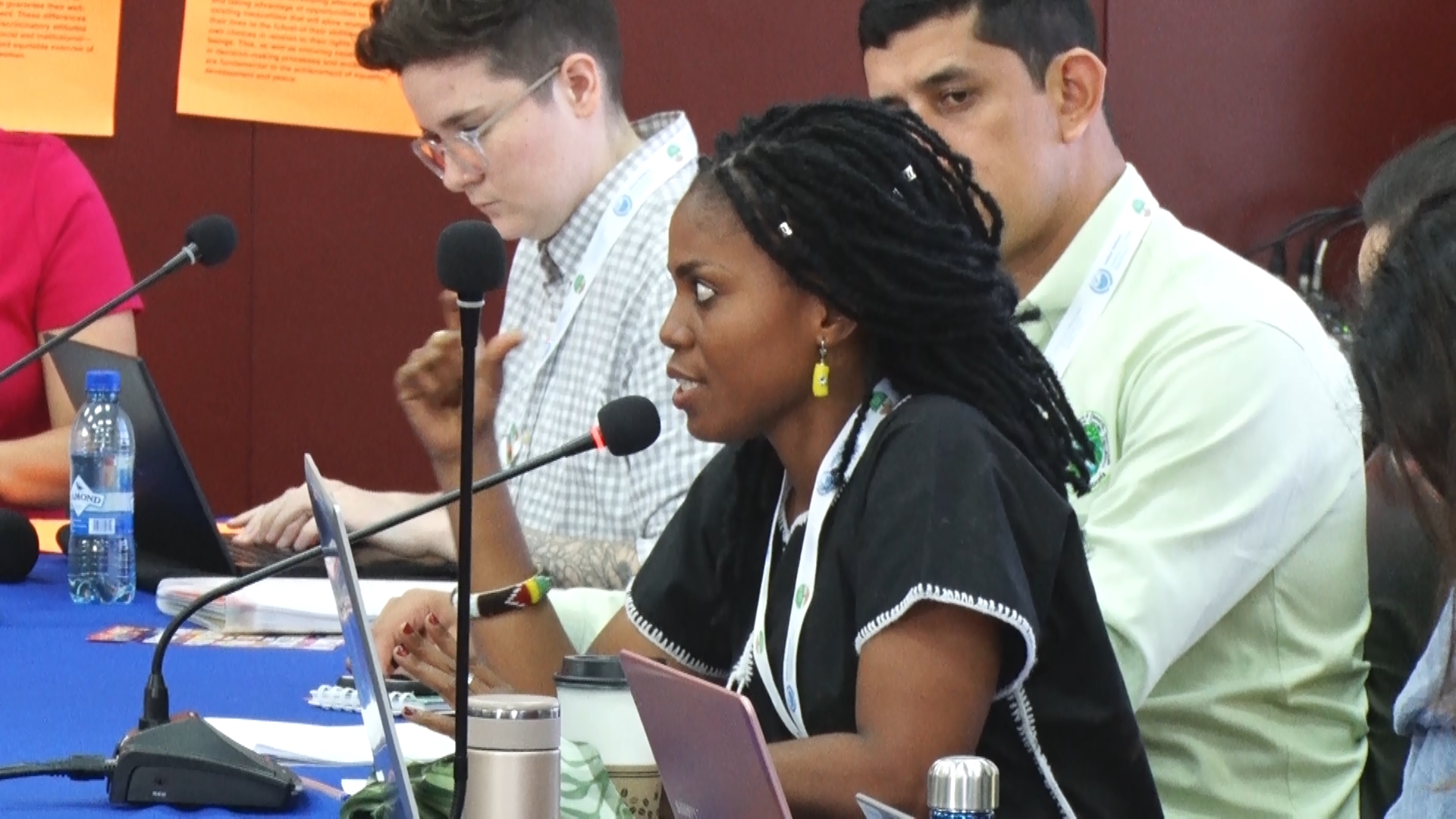 Participants and colleagues sharing questions and challenges during the Fair. 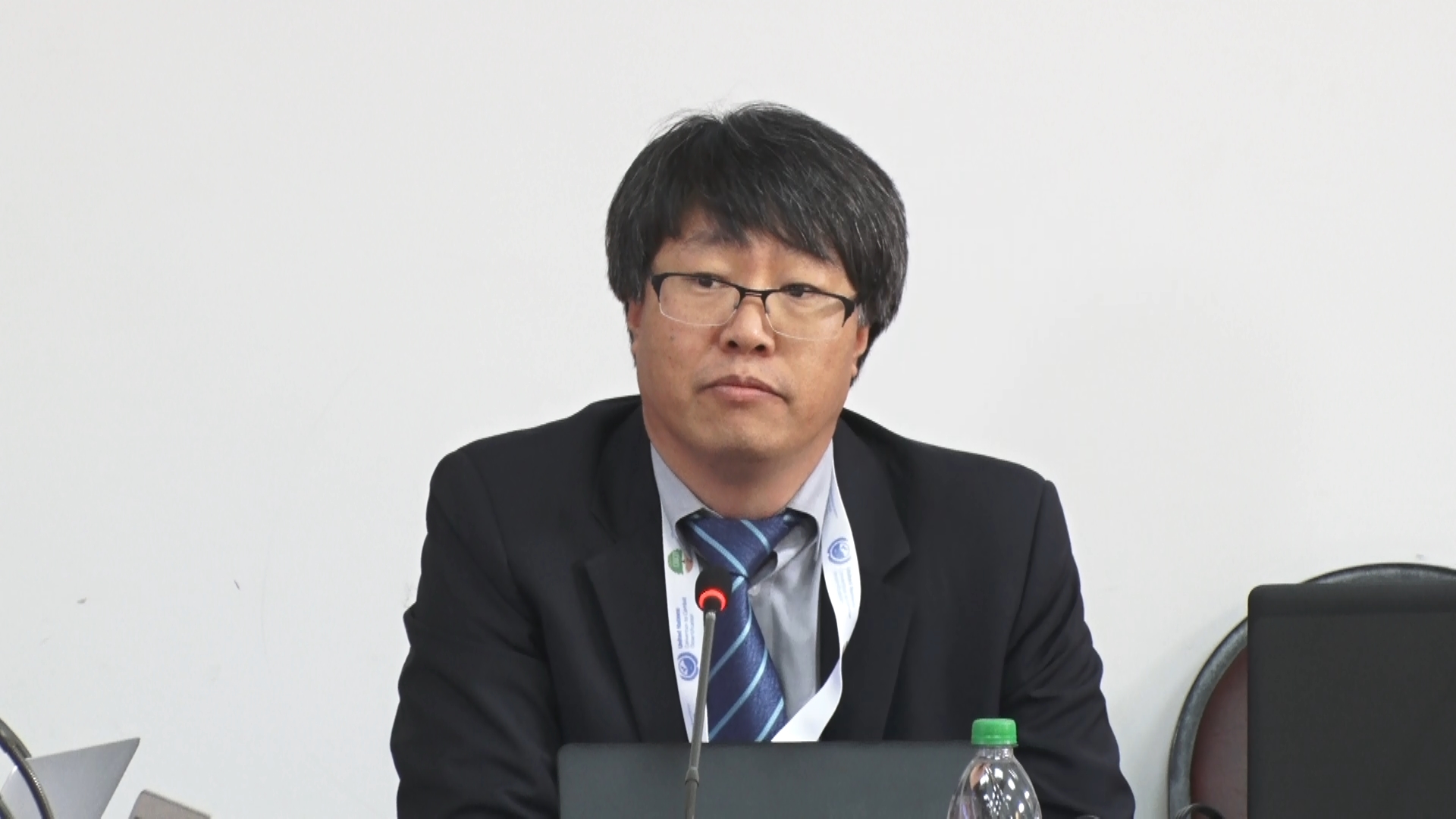 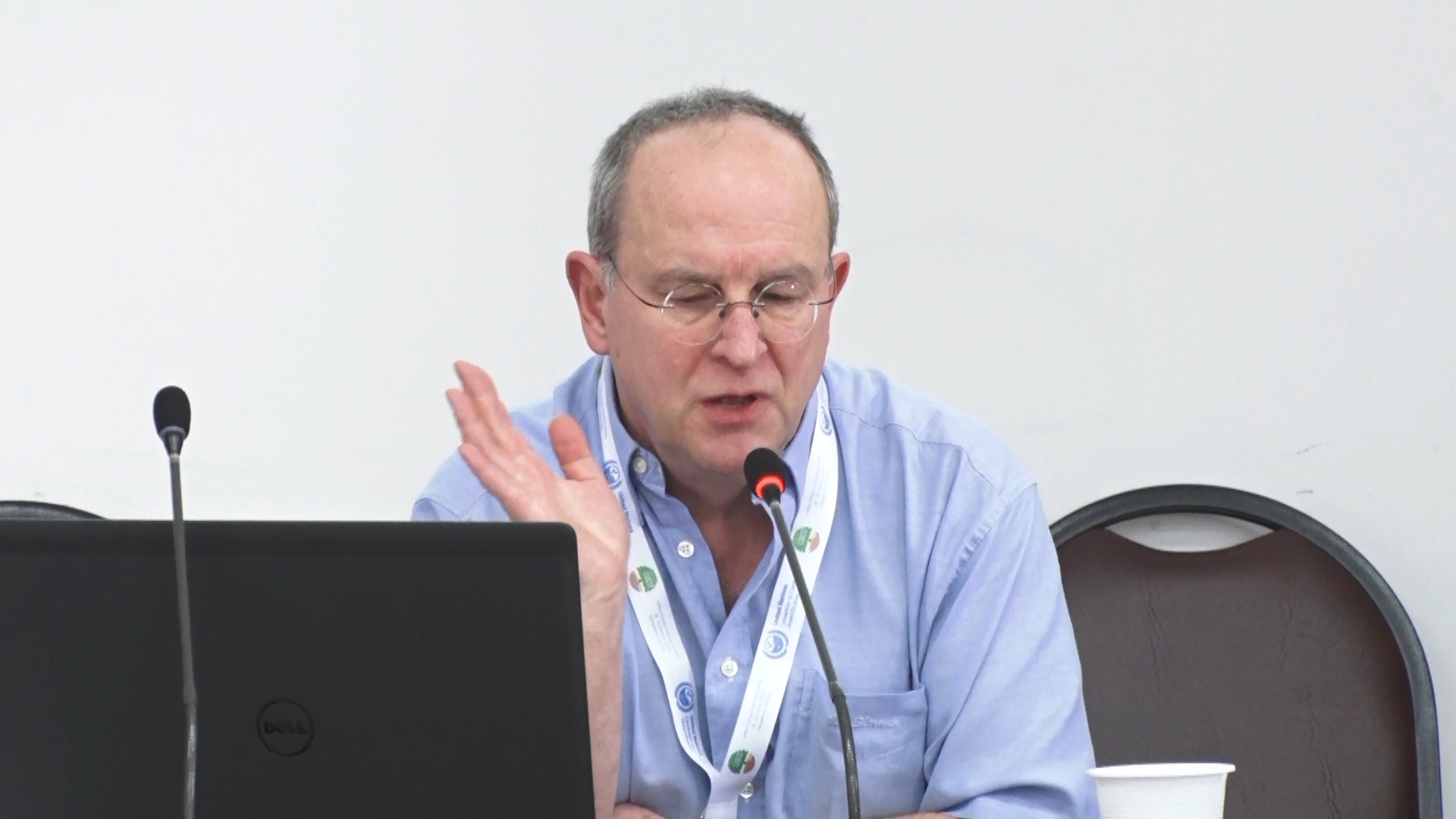 One of the facilitators discussing during the Training. 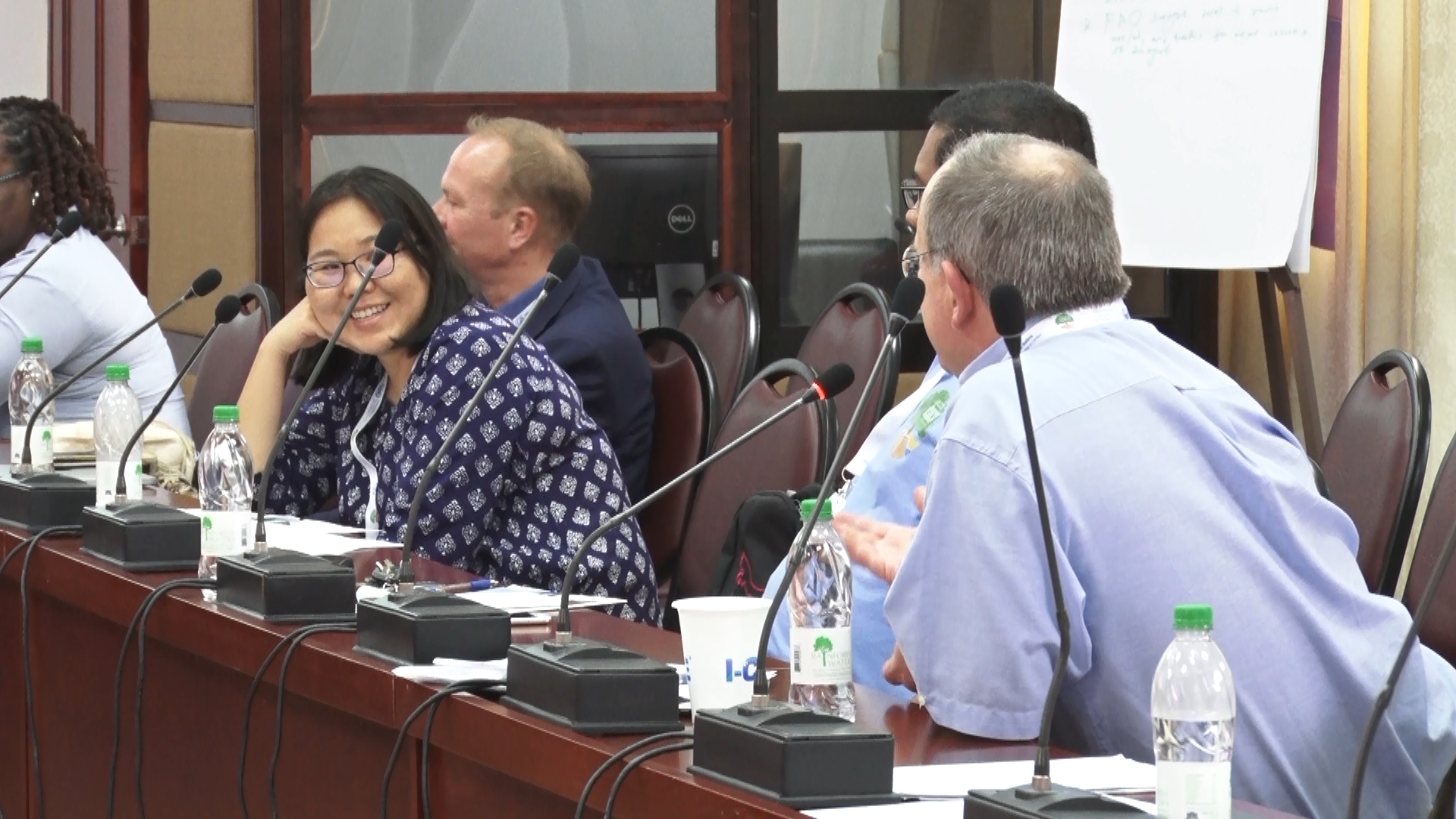 Participants were actively engaged in exchanging views during the interactive sessions. 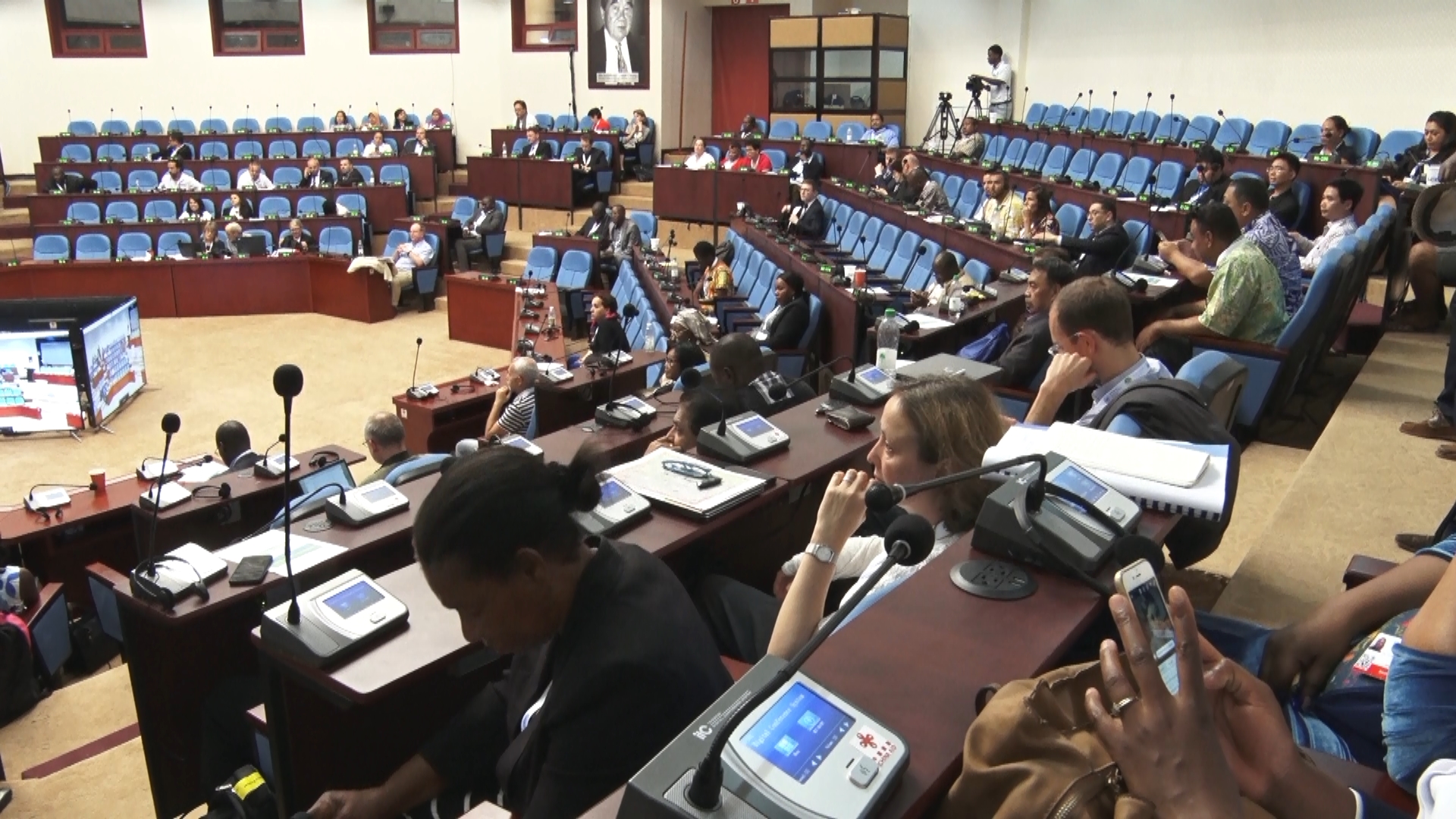 Participants during the closing ceremony of the Training Fair. 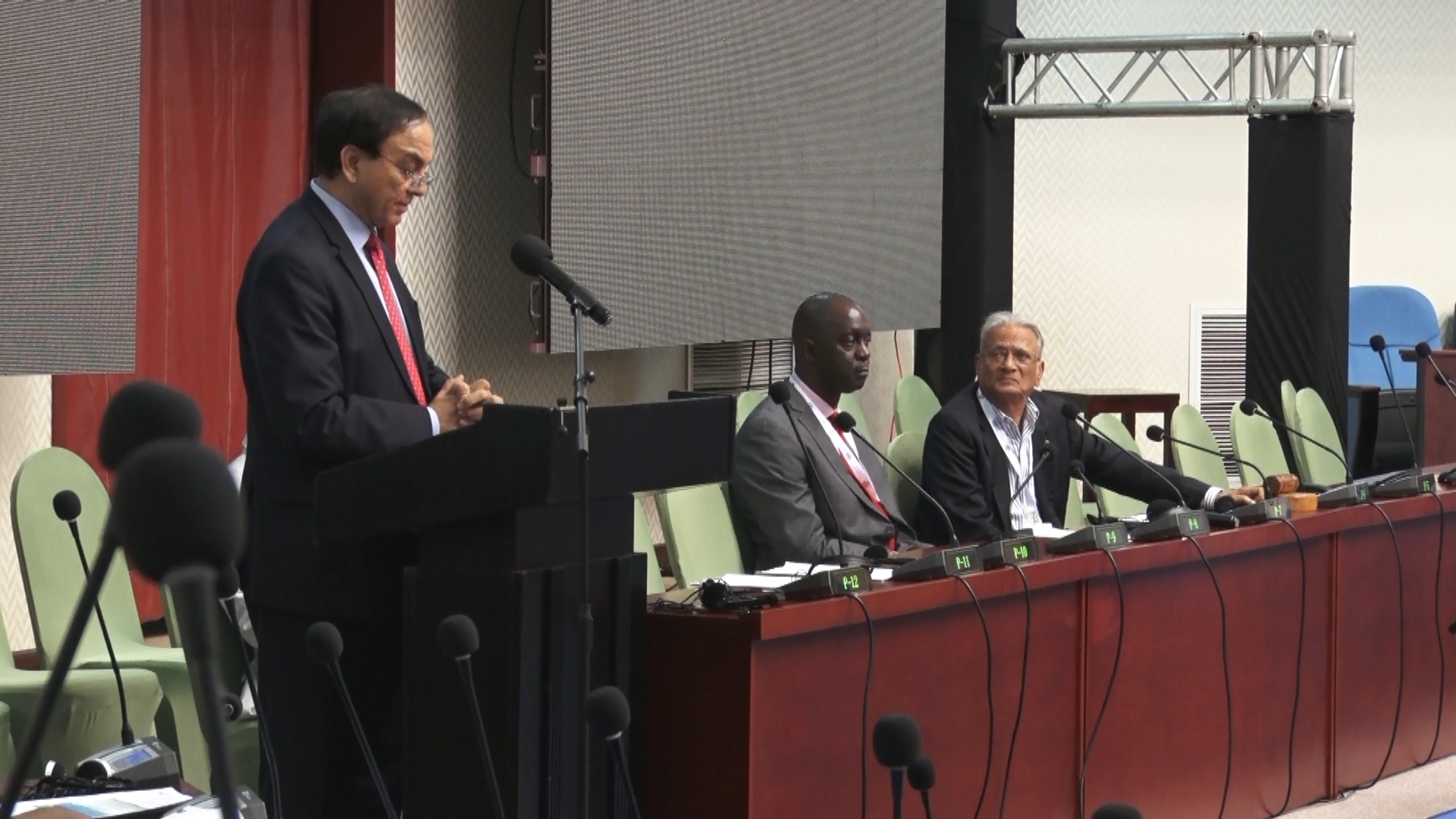