Today is a very special day!! see why!

Out of concern that “desertification and drought are problems of global dimension in that they affect all regions of the world,” the international community adopted the Convention to Combat Desertification (UNCCD) in Paris on 17 June 1994.

The anniversary campaign will run under the slogan "25 YEARS – Let's grow the future together," with the global observance of WDCD and the 25th anniversary of the Convention on 17 June 2019 in Ankara, hosted by the government of Turkey.

On the occasion of the 25th anniversary of the Convention and the World Day to Combat Desertification in 2019 (#2019WDCD), we will look back and celebrate the 25 years of progress made by countries on sustainable land management. At the same time, we will look at the broad picture of the next 25 years where we will achieve land degradation neutrality. What do we envisage in the world in which land degradation neutrality provides a solid basis for poverty reduction, food and water security and climate change mitigation and adaptation?

The programme of the event include: 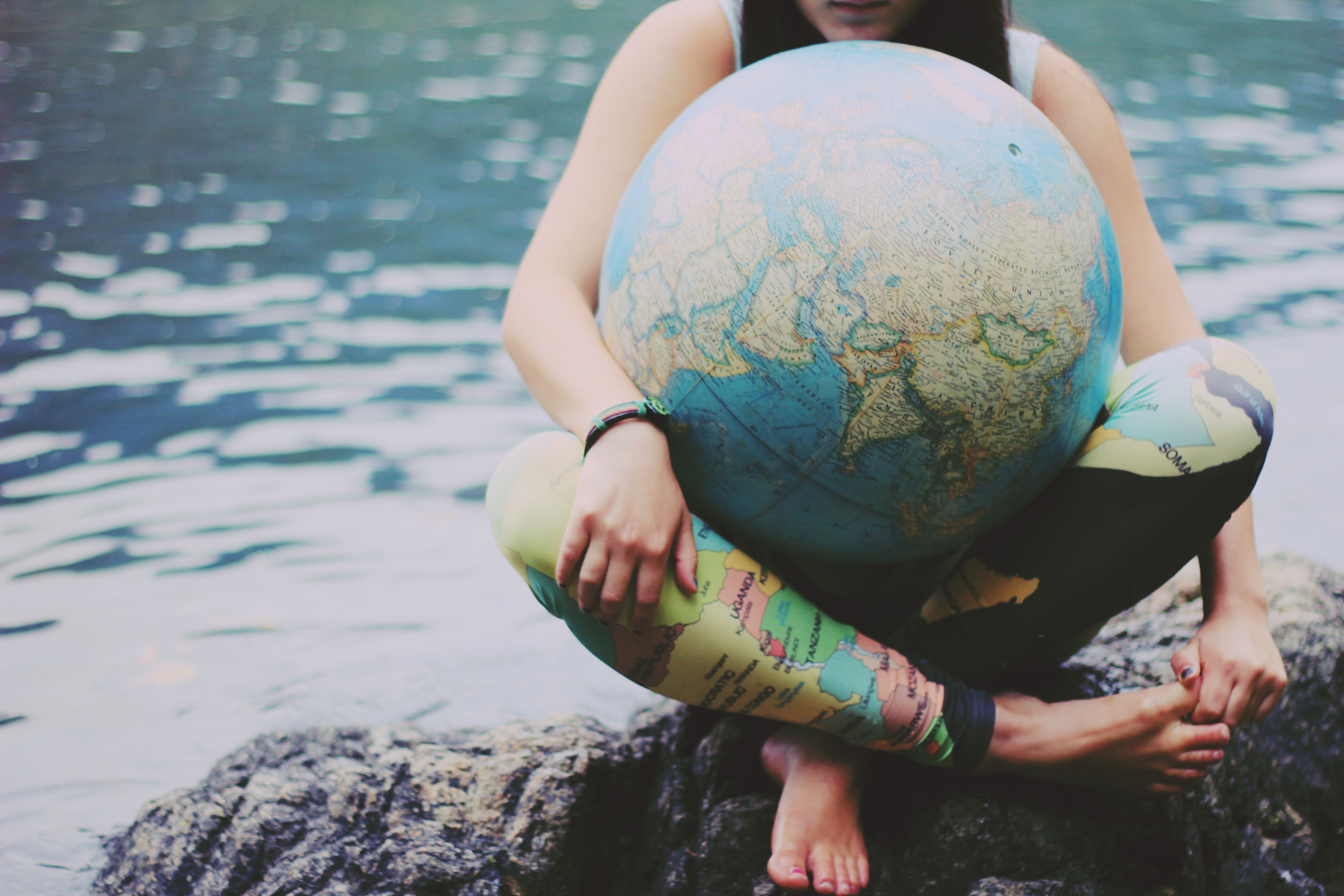