Drought is considered as one of the most far-reaching disasters, causing short and long-term economic and social losses to millions of people.

According to the High-Level Panel on Water (2018), about 40 percent of the world’s population is affected by water scarcity, with as many as 700 million people at risk of being displaced as a result by 2030.

Against this backdrop, the Conference of Parties of the United Nations Convention to Combat Desertification (UNCCD) requested the secretariat and appropriate UNCCD institutions and bodies, including the Science-Policy Interface, within their respective mandate to (a) Implement a drought initiative for the biennium 2018−2019 which proposes action on  drought preparedness systems, regional efforts to reduce drought vulnerability and risk, and a toolbox to boost the resilience of people and ecosystems to drought  (Decision 29/COP13).

In the framework of the initiative, the Global Mechanism and the UNCCD secretariat have been supporting countries in designing national drought plans. To date, more than 70 countries are engaged in the process of designing national-level plans of action. With the permission of the governments who have successfully completed the exercise, 32 validated national drought plans are now available in order to showcase best practices and promote learning among countries. 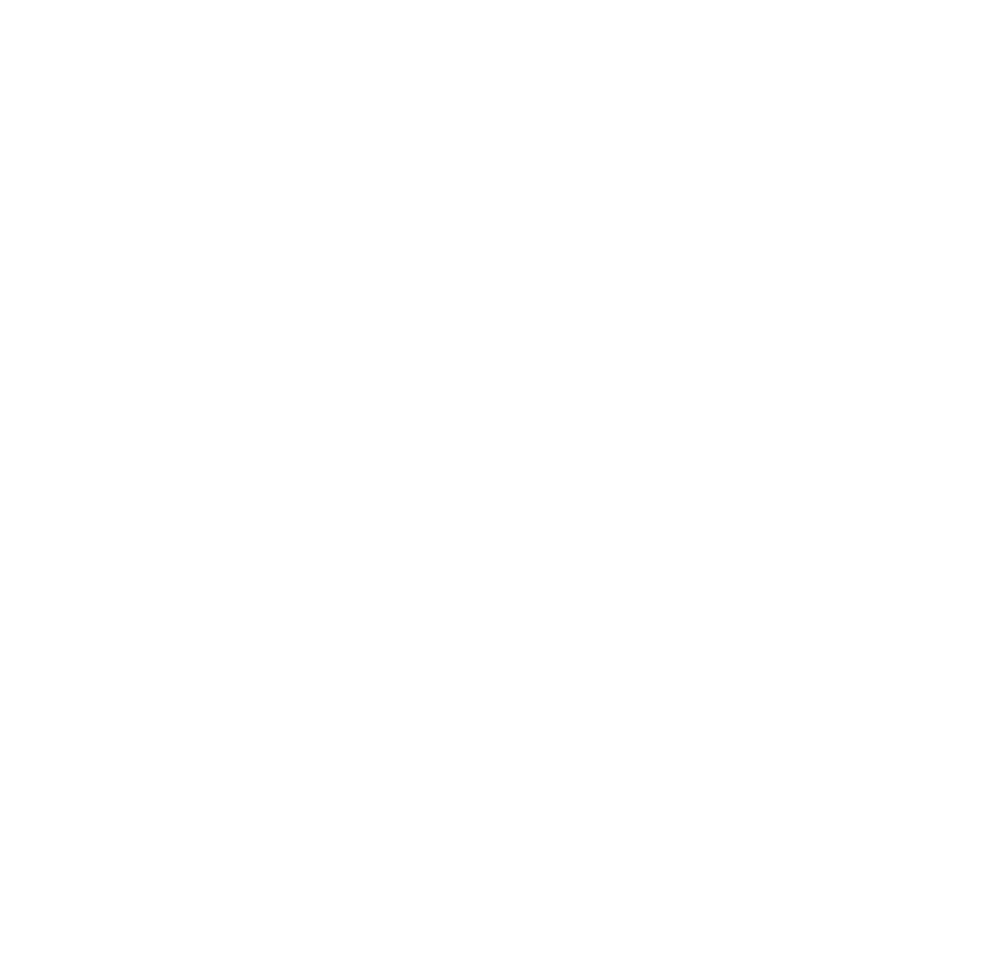 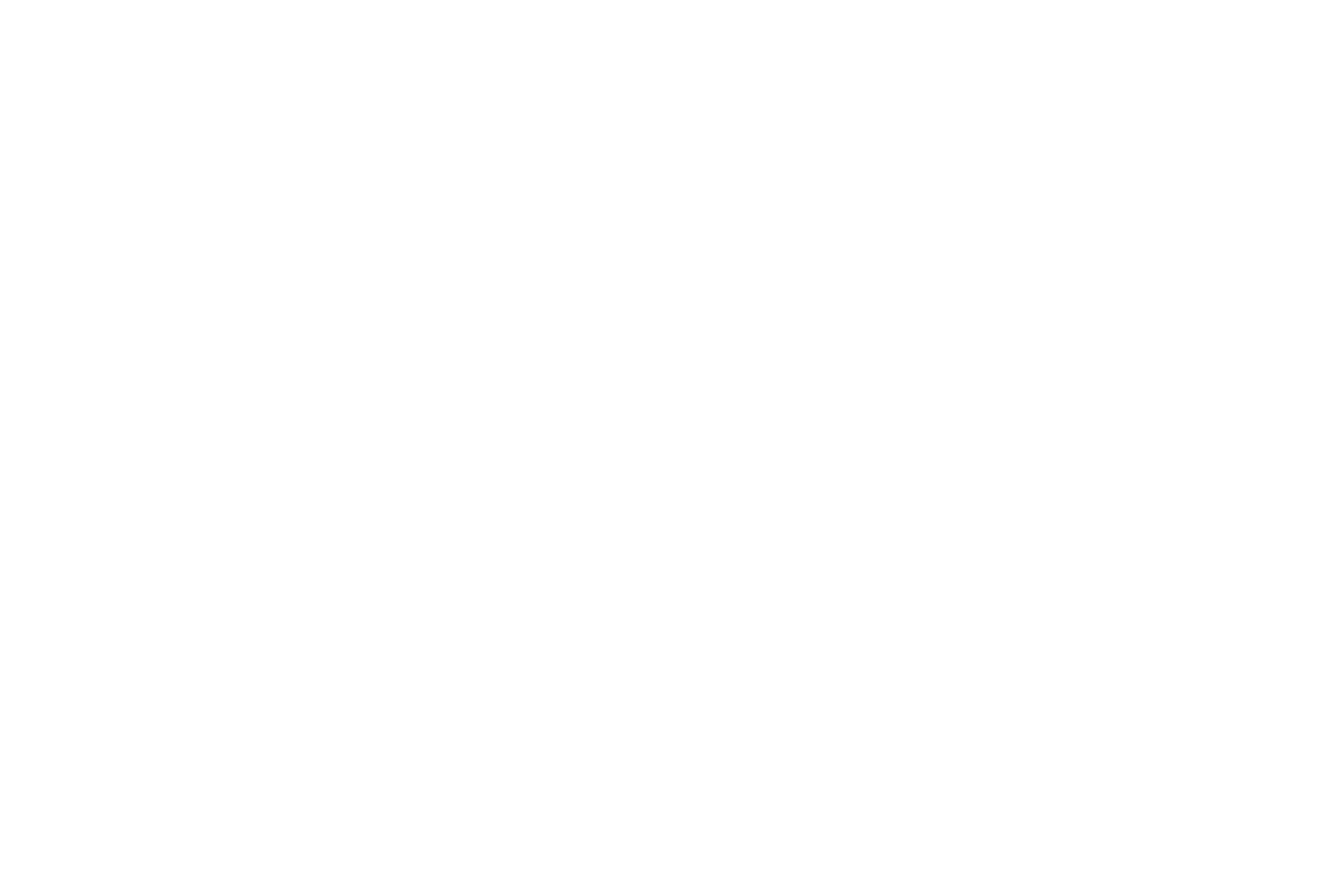