Gender=? Probing the gender equation to get it right

Victor Tsang is the Gender Officer in the United Nations Environment Programme, based in Nairobi, Kenya. He is a specialist in gender analysis.

"Anybody home?" Victor asked when he knocked on the door during a household survey in a rural community in Northwest China back in 2007. A woman came out and answered, "No!" That is how Victor started a career in gender.

Generally, the gender equation is still largely viewed as, gender equals women (Gender = Women). Often, the equation is more precisely defined as “Gender = Women’s Vulnerabilities.”  But this is only a small part of the equation.  As I demonstrate below through recent field work in Lao People’s Democratic Republic, Nepal, South Sudan and Uganda over the last six months, we have to address a missing parts of this equation to get to the bottom of genderequality.

We live in a world that reinforces itself on certain beliefs. Beliefs such as women’s lack of land right., Women’s underrepresentation in decision making. Women’s unpaid care work. Women’s risks to violence, etc. This blind spot is exactly why analyzing gender within its specific context is vital. It forces us to challenge established assumptions and uncover what exactly is at issue.

During my visit to these countries, it puzzled me that in spite of the disadvantages women face or are subjected to, they remain resilient and resourceful. They have the inner strength to go on. Women work longer hours and multi-task. They are better connected in groups. They are highly knowledgeable about the impacts that environmental changes have on their families, and on water and energy access. Obviously, this inner strength is more or less depending on the individual, but it is a form of power. Therefore, our narrative of womenempowerment should include harnessing these forms of women’s existing and hidden powers, in addition to addressing their disadvantages. Thus, our gender equation is more accurate when it is “Gender=Women’s Vulnerabilities + Women’s Power.” 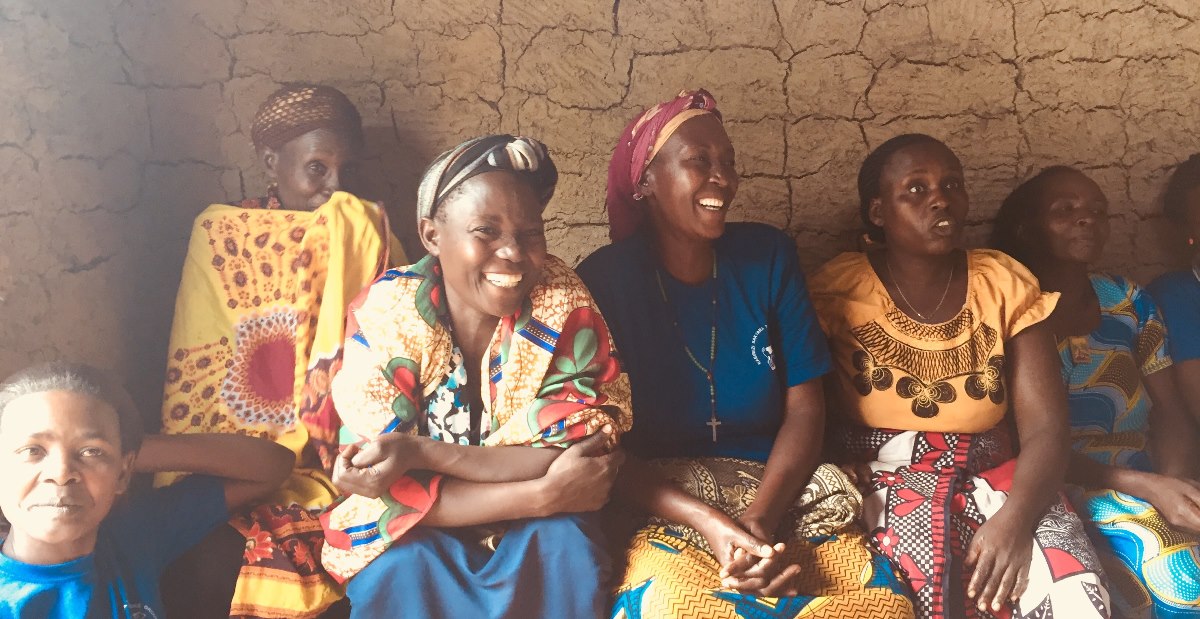 In Uganda, #women can multi-task, work for long hours and know first-hand about the impacts of environmental changes on their families. Can we move beyond the vulnerability lens to consider these as women’s power?#instawomen #heforshe - Image: Victor Tsang

But my research revealed another side of our gender equation. In the four countries I visited, there are more men than women in the ministries of environment, especially at the senior levels. And even at the community level, the village heads are mostly men. The privileges that men enjoy, for example as leaders, are endowed by our societies and cultures. They are the flip side of women’s lack of power.

I like to call men’s privileges “the inconvenient truth” that we avoid talking about. Men are so central to the gender equation, that the equation should be broadened and corrected as “Gender=Women’s Vulnerabilities + Women’s Power + Men’s Privileges.” Doing so means that during gender sensitization, men also need to examine their own masculinity, if we are to redefine the boundaries of their power. The idea of #heforshe is part of this process.

Men’s privilege can also be understood through two of their dominant behaviors: risk-taking and aggression. In Uganda, for example, climate change has led to longer dry seasons and to more intense rainfall. Added to the problem is land degradation that is primarily driven by land use change, such as turning forest to farmland. This, in turn, has led to more flooding. The results are increased poverty and food insecurity. As men struggle to play their roles as breadwinners for their families, some are turning to alcohol and becoming violent at home.

In some cases, it is not uncommon for men to leave for the city or other villages to look for jobs and income. This phenomenon of men’s economic migration can be linked to their economic role of providing for the family, which is weakened by the effects of climate change and land degradation. In South Sudan, livestock die or get sick during the prolonged droughts that are partly driven by climate change. And in a culture where owning cattle is the basis of wealth and cattle are the currency of exchange when a young man wishes to marry, cattle raiding is inevitable.

Image 2: For a man to marry, he needs to pay a dowry in the form of cattle. When less cattle are available due to prolonged drought, some men resort to cattle raiding. Would you consider this men’s privilege? #instawork #heforshe #men - - Image: Victor Tsang

Although men’s aggressive and violent behaviors are often a show of their physical power and social status, they may also signal their weakened roles and the inability to control frustration. Therefore, a fourth vital element that needs to be considered in the gender equation is men’s disempowerment. This element is often linked to their masculinity and roles, for example, as the protectors and breadwinners in families and communities. Amazingly, the social norms that privilege men and the breakdown of men’s privileges (which then fuels risk-taking and aggression) both work to women’s detriment.

The table below captures the four sides of this gender equation within what I call a “Holistic Gender Framework.” It is based on analyses undertaken in the context of climate change and environment degradation.

When applying this gender equation and its holistic gender framework, it is important to bear in mind that these gender dynamics are set in broader contexts. For instance, they are set in specific cultural or legal contexts that either hinder or facilitate women’s and men’s access to land, income, natural resources and decision making. Gender issues should also be considered in the contexts of land degradation and climate change, and linked to other relevant social issues because when the environmental contexts change, the gender relations also change. And the gender equation would most likely also change.

The projects in the six countries from which this framework was developed will be implemented with the leadership of national governments, support by UN Environment and financing from the Global Environment Facility (GEF) and the Green Climate Fund (GCF).

Note: The opinions expressed in this article are those of the author, they do not necessarily represent the position of UN Environment, or any other organizations of which the names are mentioned in the article.