Humans dominate the planet and their influence extends to every part of the world. Over the last 20 years the extent of land area harvested has increased by 16 per cent, the area under irrigation has doubled, and agricultural production has grown nearly three-fold. Yet close to one billion people remain undernourished. There is enormous pressure on global land resources due to rising food demand, a global shift in dietary habits, biofuel production, urbanization, and other competing demands. Landfills, mining, and other extraction activities also contribute to the pressure on land resources. Hence, healthy and productive land is becoming scarce. It is clear that unsustainable human activities put land at risk and at the same time threaten the ecosystem services on which all humanity depends. In Europe alone, poor land management practices account for an estimated 970 million tons of soil loss due to erosion each year; worldwide, the annual loss of soil is estimated at 24 billion tons. Satellite observations suggest that globally between 2000 and 2012, 2.3 million km2 of forest were lost, while only 0.8 million km2 were reforested. The loss of forests and other natural ecosystems directly affects biodiversity and ecosystem services, such as nutrient, carbon, and water cycles and climate regulation. 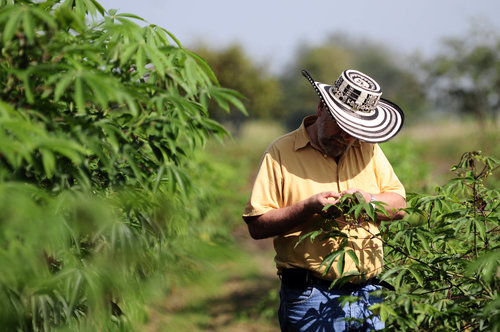