This year’s edition focused on consumer insights from four countries in Asia: China, Japan, South Korea and Vietnam. One major takeaway from the research has been that Asian consumer awareness of biodiversity has increased over the last decade.

Among different kinds of information available on product packaging, respondents in Asia attach most importance to the origin of product ingredients. This scored just higher than the list of ingredients, which was number one in Western countries. Additionally, Asian respondents say they would like information on the impact on biodiversity (e.g. no deforestation, support for bees, wild flowers, replanting). As in Western countries, this is given more importance than the social impact (working conditions, health and safety of local workers), or the fair compensation of supply chain actors. For example, in Brazil, respondents mentioned the impact on biodiversity as the most important issue.

About the Union for Ethical BioTrade (UEBT) UEBT is a non-profit association that promotes sourcing with respect. They support and verify companies’ commitments to innovation and sourcing that contribute to a world in which people and biodiversity thrive. More information at: www.uebt.org. 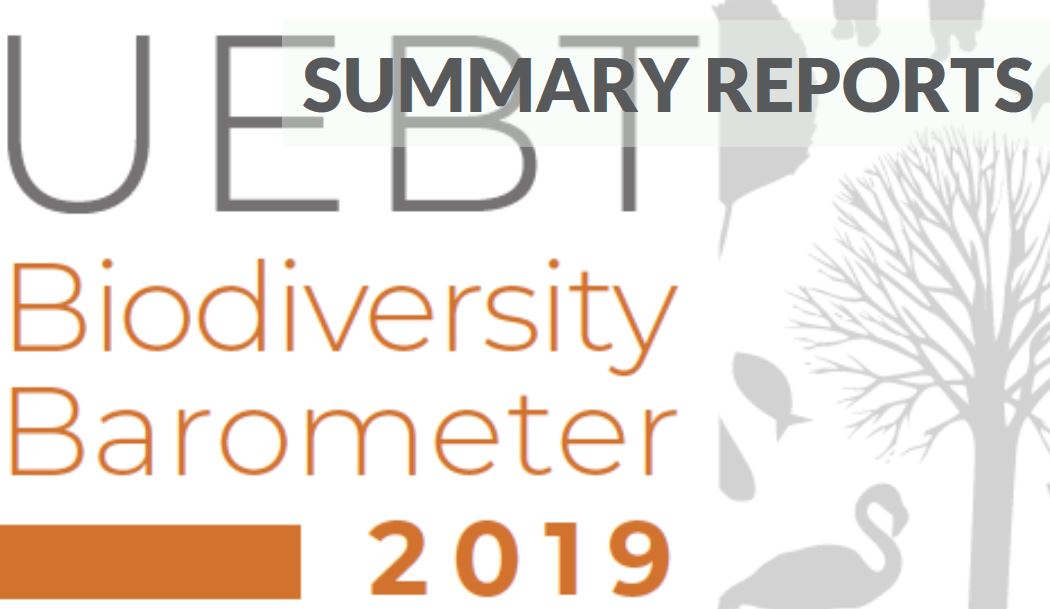