Twenty years have passed since the last atlas of desertification was published. Within that short period, enormous global changes have taken place
in terms of human expansion and the impact it had on the environment. Equally significant progress has been made in understanding the fundamentals of human-environment interactions. This has been made possible, in part, by the massive increase and growth in the accessibility of global and WAD3 thus begins at a very different place than WAD2 in terms of scientific information and understanding.

That said, the authors are also confronted by the rapidly growing appreciation of the complexity of the land degradation phenomenon and all the human factors that drive it and are derived from it. As a consequence, rather than attempting to produce a comprehensive global model that cannot deliver useful local or regional information, WAD3 offers an approach that accommodates and embraces these complexities and is intended to provide an information framework
from which to pursue solutions that fit specific local situations.

This third edition of the World Atlas of Desertification focuses on land degradation and global environmental change under five major subject headings: 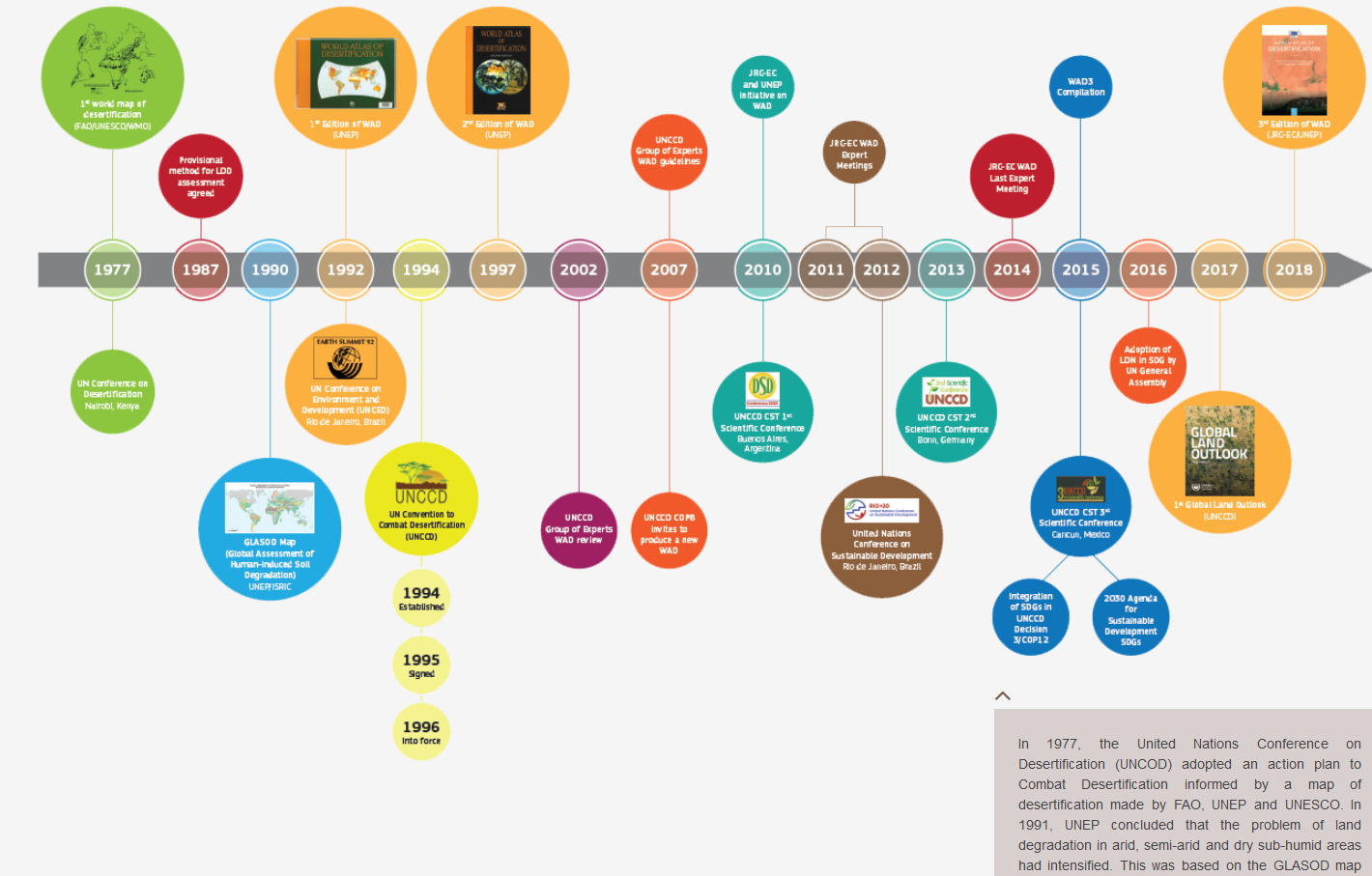 The Atlas provides examples of how human activity drives species to extinction, threatens food security, intensifies climate change and leads to people being displaced from their homes.

While land degradation is a global problem, it takes place locally and requires local solutions. Greater commitment and more effective cooperation at the local level are necessary to stop land degradation and loss of biodiversity.

Further agricultural expansion, one of the main causes of land degradation, could be limited by increasing yields on existing farmland, shifting to plant-based diets, consuming animal proteins from sustainable sources and reducing food loss and waste.

The Atlas gives a clear overview of the underlying causes of degradation worldwide. It also contains a large number of facts, forecasts and global datasets that can be used to identify important biophysical and socio-economic processes that, on their own or combined, can lead to unsustainable land use and land degradation.

You can download the entire Atlas, or separate chapters, from the links below:

or you can order the publication from the EU Bookshop (http://bookshop.europa.eu); 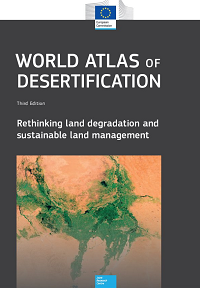