As reported in previous studies, global warming has caused a clear uptick in dryland areas since the 1950s. Meanwhile, the accelerated expansion of drylands has become particularly evident over the past 40 years, with dry/wet patterns showing significant differences prior to and after 1980.

This paper uses the Precipitation/Potential evaporation (P/PET) index to analyze changes occurring in the dry/wet structure of various spatial and temporal scales during 1948–2008. The results show the emergence of complex aridity changes on a regional scale.

Even though rapid warming since the 1980s has become an increasingly important cause of the recent global drying trend, especially in East and Central Asia, the changes in aridity in the American and African drylands is attributable to natural variabilities in precipitation associated with multi-decadal surface sea temperature changes, along with large-scale circulation patterns. 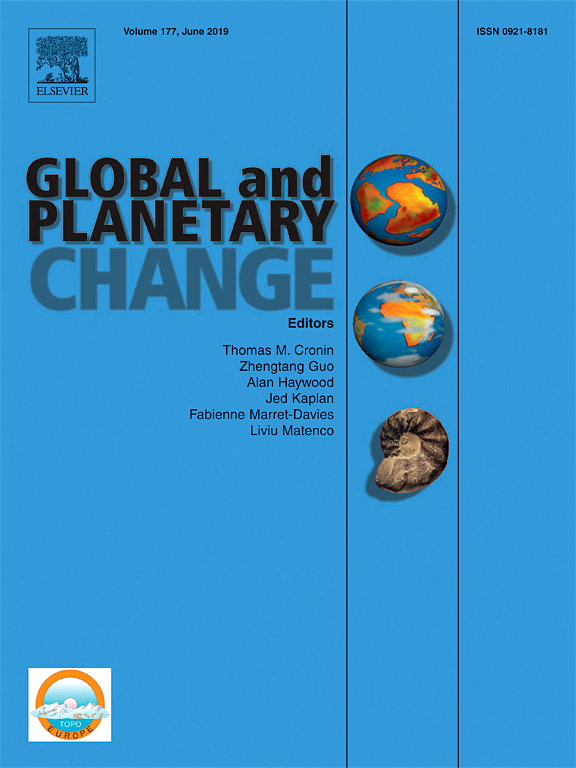