In honor of World Soil Day, Food Tank is highlighting 15 organizations around the globe working to use soil to reverse the damaging effects of climate change, stop soil from disappearing due to erosion, and improve farmers’ well-being and connection to their land.

One of the most important tools to combat climate change is right under our feet — soil. Unfortunately, the planet’s soil is being eroded at a rate of about one soccer field every 5 seconds, according to the United Nations.

Sequestering carbon in soils is more important than ever, as the impacts of climate change become more evident. “The fragility of soils, the thin layer of the earth which is the foundation of nearly everything growing and almost all that we eat, puts the “sustainability” of industrialized agriculture into question,” according to the latest UNEP/Foresight  report "Putting Carbon back where it belongs - the potential of carbon sequestration in the soil"

From the report/page 8 : In order to help boost practices which increase SOM, the following cross-cutting actions should be priorities for policy-makers :

from the report/ page 9 : Develop policies for the supply of agricultural products that encourage sustainable soil management through public procurement where appropriate: The transition to sustainable soil management practices may in the first years raise costs and/or reduce yields for the farmer. As the current economic model mostly does not incorporate land degradation in production costs, the farmer should receive support from governments, markets and consumers in order to develop appropriate farming practices.

Further reading on the importance of LAND and SOIL:

Land degradation is undermining the wellbeing of two-fifths of humanity, raising the risks of migration and conflict, according to the most comprehensive global assessment of the problem to date.With more than 3.2 billion people affected, this is already one of the world’s biggest environmental problems and it will worsen without rapid remedial action, according to Robert Scholes, co-chair of the assessment by the Intergovernmental Science-Policy Platform on Biodiversity and Ecosystem Services (IPBES). “As the land base decreases and populations rise, this problem will get greater and harder to solve,” he said.The authors cite evidence of a strong association between land degradation, migration and instability. In dryland regions, years of extremely low rainfall have been associated with an up to 45% rise in violent conflict. Depending on the actions taken by governments to address climate change and the decline in soil quality, the authors estimate between 50 to 700 million people could be driven from their homes by 2050. The worst affected areas are likely to be the dry fringes of southern Iraq, Afghanistan, sub-Saharan Africa and southern Asia.To counter this, the authors call for coordination among ministries to encourage sustainable production and for the elimination of agricultural subsidies that promote land degradation.

Companies and governments are advised to accelerate efforts to rehabilitate land. There have been several successful projects on China’s Loess plateau, in the Sahel and in South Africa.

The economic case for land restoration is strong, according to the report, which says benefits (such as jobs and business spending) are 10 times higher than costs, and up to three times higher than price of inaction. But in most regions, remedial work is overdue. National governments are not living up to a global commitment to neutral land degradation by 2030. ( Source IPBES assessment report on land degradation and restoration) 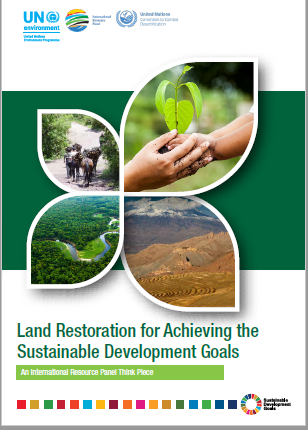 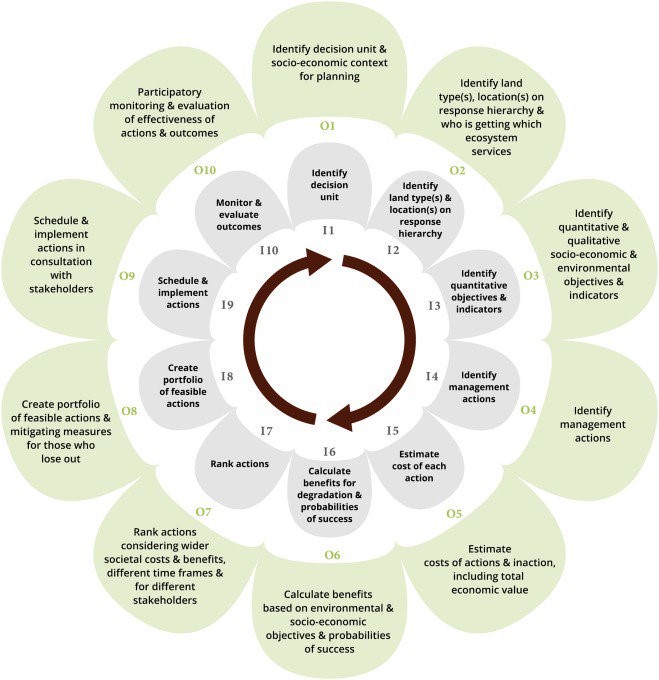