Droughts are one of the starkest consequences of climate change and are becoming increasingly frequent, prolonged and intense. The extent of the short-, medium- and long-term damage they cause depends on the degree of vulnerability of the ecosystems, societies and economies affected. Those that are able to absorb the effects of drought and recover are referred to as being climate-resilient.

The last two years have taught us a painful lesson in Germany about the major losses and, in some cases, irreparable damage that droughts, combined with high temperatures, can cause to the agriculture and forestry sectors, and to natural forests themselves. Rivers fell to such low levels that shipping was disrupted and issues arose with cooling power plants and supplying industrial facilities with process water. If years like these become more frequent, then we can expect serious consequences for the environment and the economy, consequences which cannot be easily offset, even in a nation as wealthy as Germany.

The consequences in developing countries are far more dramatic, with droughts threatening not only the economy, but also food supplies, income sources, health, drinking water supplies and, as a result, people’s livelihoods.

According to a report by the Global Water Institute, in Africa alone, between 24 and 700 million people could be displaced due to a lack of water, even if some scientists view these figures with scepticism. And the environment could also suffer lasting damage if the climate changes and the natural resilience of ecosystems is overstrained.

Drought and drought damage are thus a highly complex result of natural fluctuations, local man-made environmental damage and climate change. Damage at local and regional level and its consequences are too severe for us to sit back and wait until new findings are published.

Drought can ruin decades of development efforts and this is also something we should not be willing to accept. Regardless of the UN climate negotiations, we must campaign proactively to promote strategies that enhance drought resilience.

One example would be an international drought fund that supports developing countries with increasing their drought resilience. It would need to acknowledge the efforts of individual governments and good governance, support local initiatives wherever possible and promote other Sustainable Development Goals (SDGs). 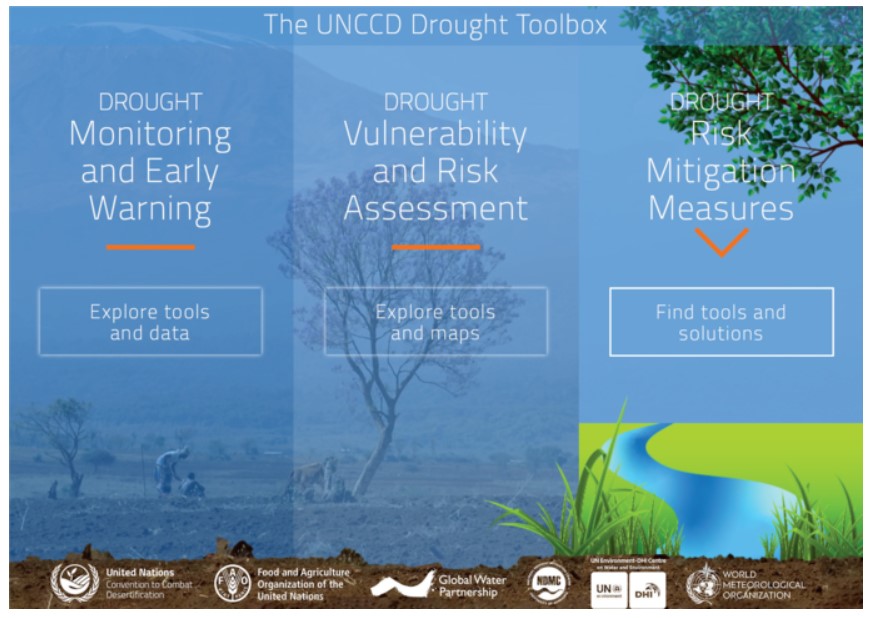